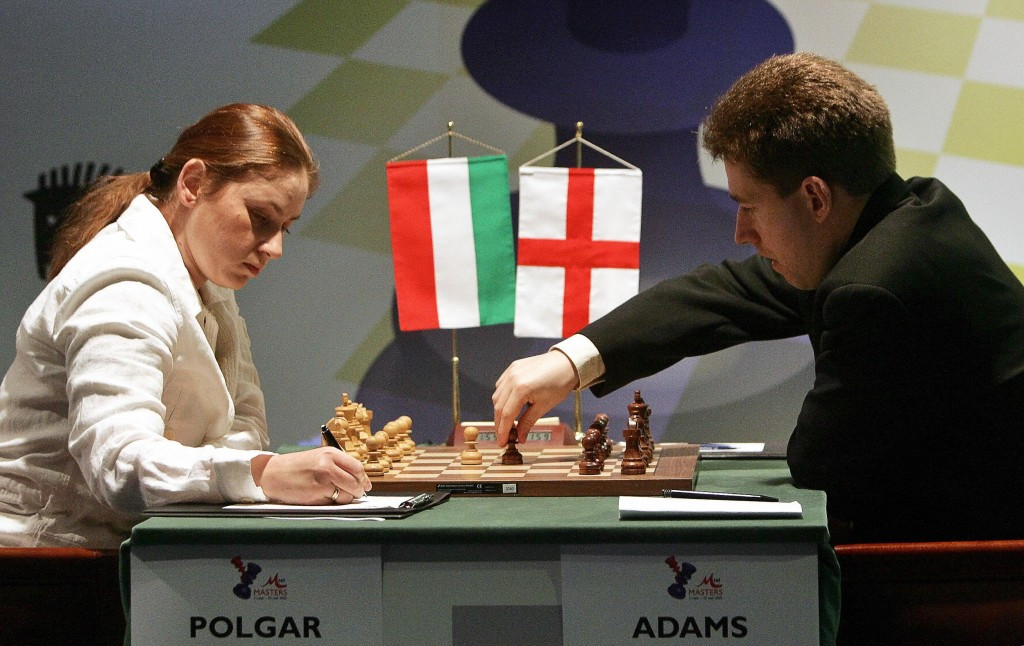 Budapest showed off one of the venues it proposes to use for the 2024 Summer Olympics and Paralympics by hosting the World Chess Festival.

Around 5,000 fans were in attendance at the Castle Garden Bazaar in the grounds of Buda Castle, a historic complex of 19th-century buildings and gardens, for the event in the Hungarian capital.

The Bazaar is one of several planned "spectator sites" should Budapest become the host city of the Olympic Games in 2024, with the venue earmarked to be on the route for the cycling road races.

This is the tenth time that the event has been organised by the Judit Polgár Chess Foundation.

A Grandmaster of the game, Polgár is considered to be one of the world’s most successful female players of all time and has been at the top of chess rankings for 26 years.

She is also one of Budapest's "Guardians of the Bid", which is a group designed to support and advise the city's efforts to host the 2024 Olympic and Paralympic Games.

Budapest is currently involved in a three way battle to be named as the hosts of the Olympic and Paralympic Games in 2024, with Paris and Los Angeles.

A decision will be made at the IOC Session in Lima, on September 13 next year.

Over the course of the Chess Festival, more than 100 events were simultaneously organised in 80 other countries to coincide with the action in Budapest.

Live broadcasts of the professional matches enabled thousands of fans from around the world to watch the tournament.