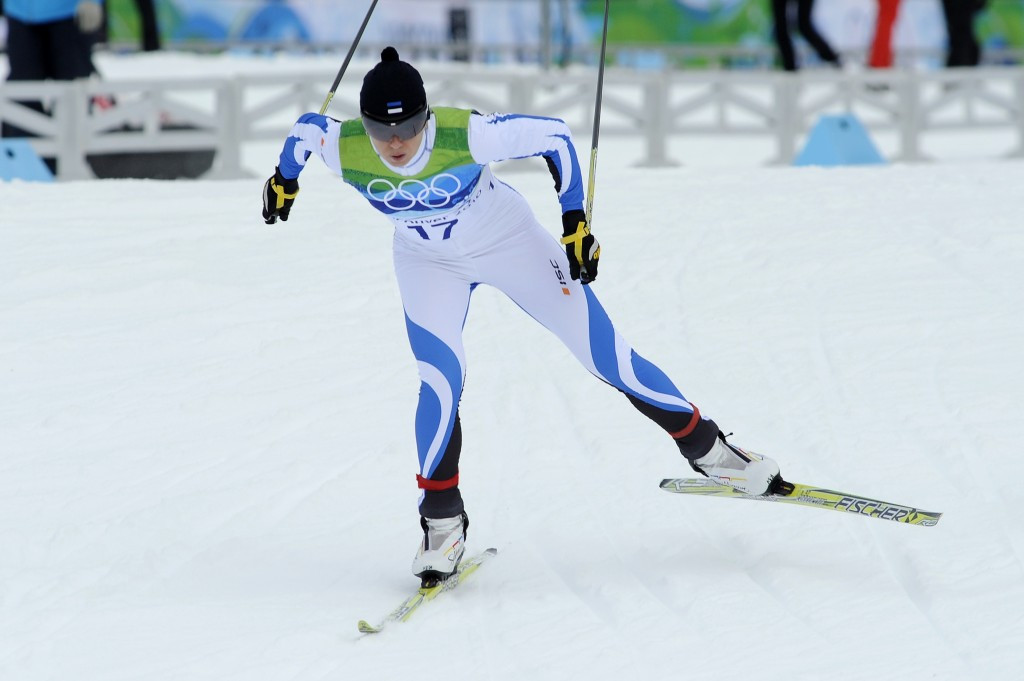 Šmigun-Vähi became the first Estonian woman to win a Winter Olympic medal when she won the 7.5 + 7.5 kilometres double pursuit event at the Italian Games.

Four days later, she claimed a second victory in the 10km classical event.

Šmigun-Vähi strongly denied wrongdoing, and all parties have refused to reveal any more information over the last two-and-a-half-years.

World Anti-Doping Agency (WADA) Athletes' Commission chair Beckie Scott has now revealed that a CAS case is due to start.

"WADA is not a party to this case, but we have been told that the hearing in CAS begins this week," she told Norwegian broadcaster TV2.

"WADA will be notified when a decision is taken, and then we will be able to comment on the matter.

"But depending on how complex the case is, it may take some time before we get a final decision."

According to TV2, the matter has been postponed until now because Šmigun-Vähi's lawyers have denied the IOC's testing methods.

It is thought likely that this has held up the entire publishing of the IOC's re-analysis of 2006 samples.

The IOC said in January that they had retested nearly 500 doping samples from Turin, and that "further communications will be issued in due course".

They have since published retest results from the Beijing 2008 and London 2012 Games, but refused to reveal any information about the Turin 2006 process when asked about it during Rio 2016.

It is thought likely that they were told the whole case could fall apart legally if they did speak publicly.

It is likely that the case is particularly significant for fellow cross-country skier Scott, however, as she belatedly received the 5km pursuit gold at Salt Lake City 2002 when Russia's initial gold and silver medallists Olga Danilova and Larissa Lazutina each failed drug tests.

If Šmigun-Vähi is ultimately stripped of gold, Norway's Marit Bjørgen could be awarded a seventh Olympic gold medal in the classical event.

Czech Republic's Kateřina Neumannová could be promoted to the pursuit title.

She was stripped of the silver medal she won in the 15 kilometres event after testing positive for banned stimulant Carphedon.

insidethegames has contacted CAS for confirmation that a hearing is taking place this week.