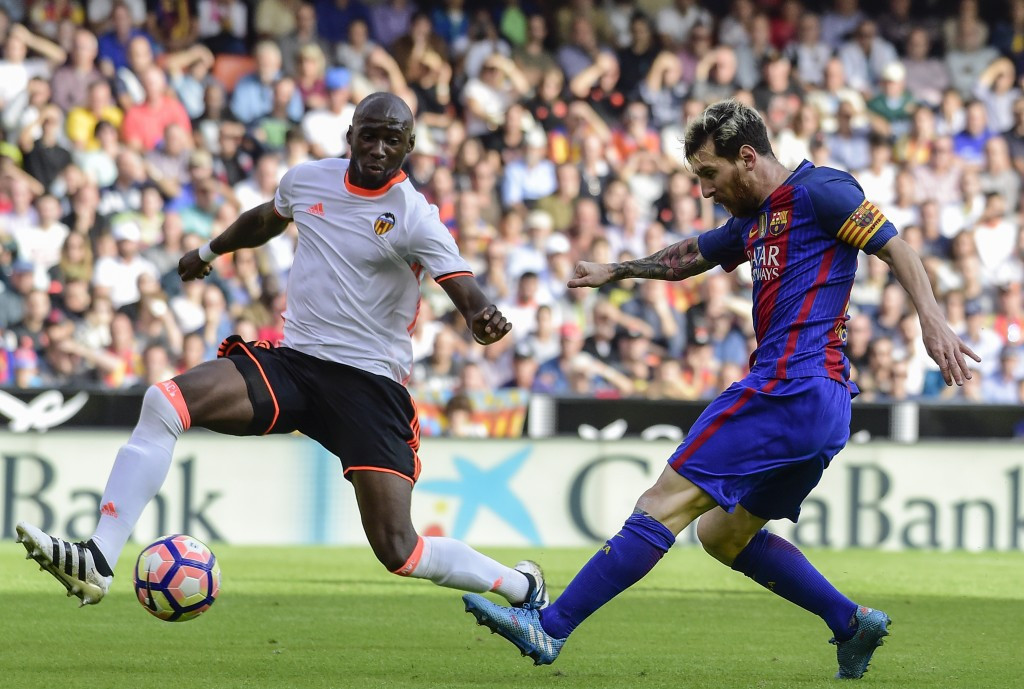 Barcelona star Lionel Messi and Real Madrid’s Cristiano Ronaldo will battle it out once again for the Ballon d’Or after both players were named on the 30-man shortlist for the prize awarded by France Football magazine.

The duo have shared the award between them for the previous six years, with Argentinian Messi given the prize on four occasions to Ronaldo’s two.

Both Messi and Ronaldo were instrumental in the success of their respective clubs over the past year, with Barcelona clinching the La Liga title as well as the Copa del Rey, the UEFA Super Cup and the FIFA Club World Cup.

Real Madrid won the Champions League, Europe’s premier club competition, for the 11th time in May after they beat city rivals Atlético Madrid on penalties in the final.

Others on the shortlist include Leicester City pair Riyad Mahrez and Jamie Vardy, who were integral to their club’s remarkable Premier League triumph.

Leicester, who narrowly avoided relegation in the 2014 to 2015 season, secured their maiden Premier League title in 2016, which many rank among the greatest-ever sporting achievements.

Ronaldo’s clubmate Gareth Bale, who helped guide Wales to the semi-finals of the UEFA European Championships in France over the summer, and Bayern Munich quartet Manuel Neuer, Arturo Vidal, Robert Lewandowski and Thomas Muller are all among the nominees.

The recipient of the 2016 Ballon d’Or will be decided purely by journalists after France Football and FIFA ended their six-year partnership.

From the following year, it was given to the best footballer from any continent who played for a European club until France Football and FIFA struck a deal worth £13 million ($17 million/€15 million) in 2010, where it then became the FIFA Ballon d’Or, replacing the FIFA World Player of the Year.

FIFA will award their own World Player of the Year prize in January.