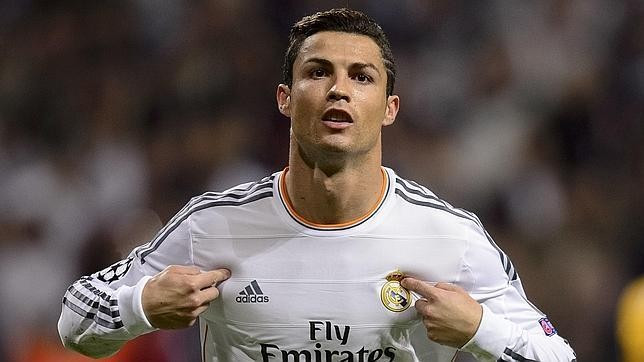 Cristiano Ronaldo, Lionel Messi and Neymar are the three megastars of football in the running for this year's FIFA Ballon d'Or award.

The prestigious prize, handed out to the player considered to be the best in the world, was won by 30-year-old Portugal and Real Madrid winger Ronaldo in 2013 and 2014.

Before that, Argentina and Barcelona striker Messi scooped the prize three times in a row and the two rivals are regularly spoken about as two of the best players to have ever graced a football pitch.

Brazilian striker Neymar, a team-mate of Messi at Barcelona, is also in the running but it is hard to see him taking home the honour.

The trio are in the frame after an initial shortlist of 23 players was whittled down.

A voting process, open to the captains and head coaches of the national teams of the 207 FIFA Member associations, as well as international media representatives, led to 20 players falling out of contention.

The coach of the year nominees are Bayern Munich's Pep Guardiola, Barcelona's Luis Enrique and Chile's Jorge Sampaoli on the men's side, with England's Mark Sampson, Japan's Norio Sasaki and the United States' Jill Ellis put forward in the women's category.

Three nominees have also been named for the FIFA Puskás Award, which recognises the most "beautiful" goal of the year.

Alessandro Florenzi's strike for Roma against Barcelona in the UEFA Champions League and Wendell Lira's effort for Goianesia against Atletico-Go in Brazil's Campeonato Goiano are both in the running, as well as Messi's goal for Barcelona in a clash with Athletic Bilbao in Spain's Copa del Rey.

All of the awards are due to presented at a ceremony at the Kongresshaus in Zurich, Switzerland, on January 11, 2016.