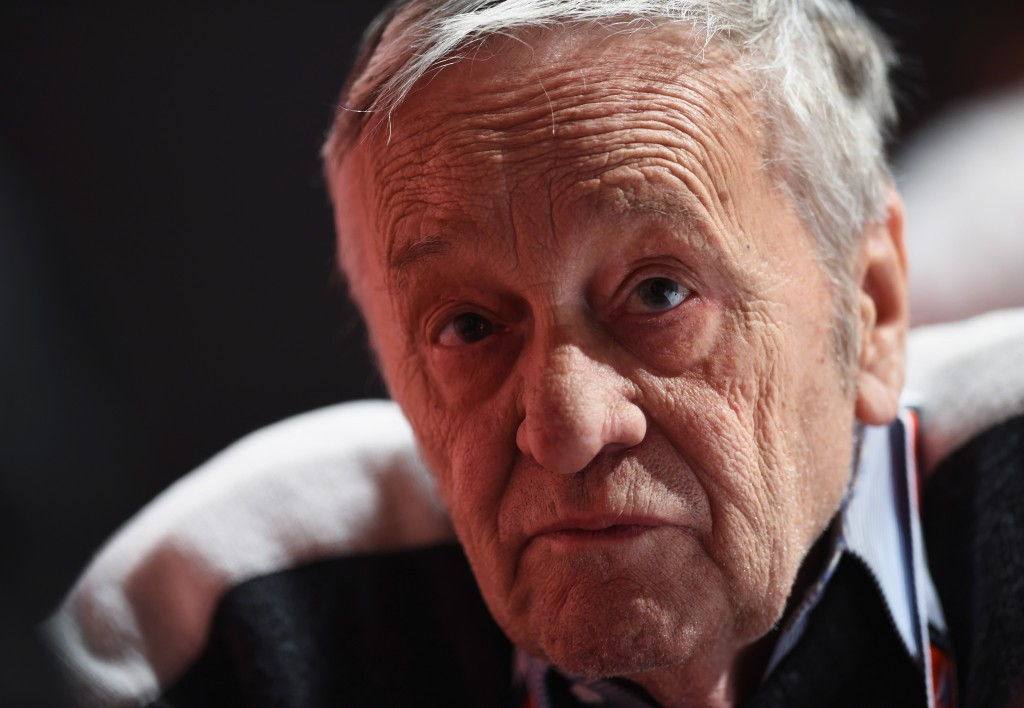 International Ski Federation (FIS) President Gian-Franco Kasper has not ruled out cancelling all future events scheduled for Russia, pending the outcomes of the ongoing investigations into state-sponsored doping.

He insisted, however, that there will be no collective ban on Russian skiers whatever the findings.

The full World Anti-Doping Agency (WADA)-commissioned report spearheaded by Canadian lawyer Richard McLaren is due to be published by the end of this month, although it remains possible it could be delayed further.

It is expected to focus on alleged Russian doping at the 2014 Winter Olympics in Sochi 2014, where the host nation are accused of illegally switching tainted samples for clean ones in a clandestine night-time operation.

Any action will not be taken by FIS until after they have received this information, but Kasper is not excluding strong action.

"It can‘t be ruled out that all international events in Russia will be cancelled next season because of the state doping," said the Swiss International Olympic Committee (IOC) member during the Forum Nordicum in Lahti.

"It is not our intention to cancel something.

"We must await the results of the investigations.

"We don‘t want to hurt the Russians.

"There will be no collective punishment or ban."

The IOC's ruling Executive Board - of which Kasper is now a member - had recommended following the publication of the original McLaren Report in July that Winter International Federations "freeze preparations" for any major event in Russia and to "seek alternative hosts".

But the Federations were then told by the IOC during a meeting at Rio 2016 that the ruling only applied to future candidacies of Russian cities for major events and not to those which had already been awarded or planned bids from the country.

Russia is due to host a leg of the women's FIS Ski Jumping World Cup in Nizhny Tagil in December before the Cross-Country World Cup Final is held in Tyumen in March.

A ski cross event is also scheduled for Sunny Valley in February, the same month in which Kazan will play host to its first snowboard events.

It is not yet clear if the FIS and other winter bodies will act purely off the conclusions of the McLaren Report or if they will await the outcomes of the IOC-commissioned Canivet and Oswald investigations.

These studies are expected to analyse McLaren's conclusions while also consulting with Russia before reaching a verdict early next year.

The International Biathlon Union have been criticised for last month awarding their 2021 World Championships to Tyumen, despite the lingering concerns, although they do reserve the right to withdraw it from Russia, if required.