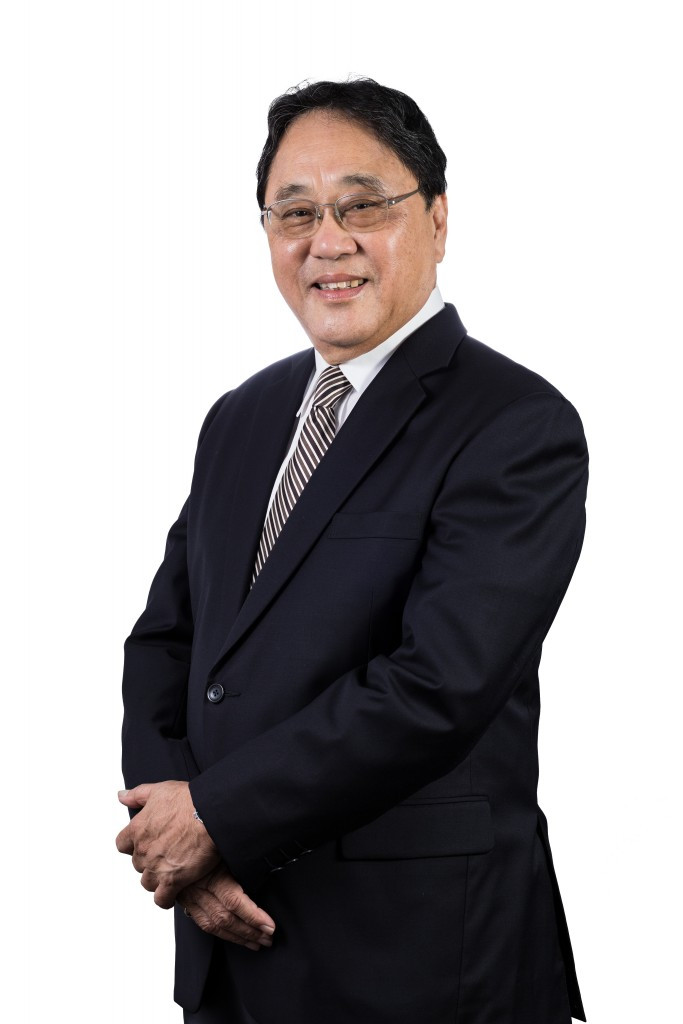 Milan Kwee has been appointed as the Chef de Mission of the Singapore team for the 29th Southeast Asian (SEA) Games, it has been confirmed.

The Singapore National Olympic Council (SNOC) confirmed the decision to select Kwee, who will lead the team into a Games for the first time next year.

He will bring a wealth of experience to the role, as he currently serves as the President of the Singapore Taekwondo Federation.

Kwee has also been a member of the SNOC executive committee, acting as one of the representatives of the National Sports Associations.

The 2017 edition of the Games is due to take place in Malaysia’s capital city Kuala Lumpur from August 19 to 31.

"I would like to thank the Singapore National Olympic Council for the privilege and opportunity to lead Team Singapore at the 29th SEA Games," said Kwee following his appointment.

"Team Singapore did very well at the 28th SEA Games, I hope they will continue to do their personal bests and fly Singapore’s flag high at the Games.

"I look forward to a successful outing in Kuala Lumpur."

Besides his experience in sports administration, Kwee has been a multiple national champion in taekwondo.

Singapore finished second on the medals table at their home South East Asian Games, which they hosted last year, by claiming 84 gold, 73 silver and 102 bronze medals.

Their gold medal haul was bettered by Thailand, who boasted 95 champions as well as 83 silver and 69 bronze medallists.