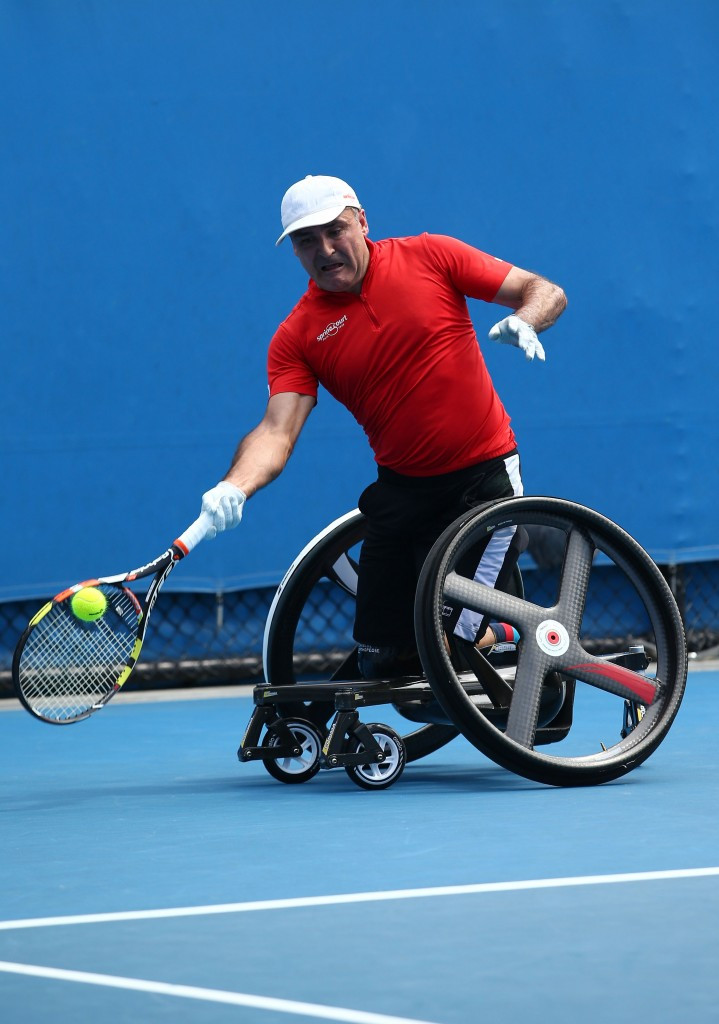 Houdet, the men's doubles Paralympic champion, sealed a 6-3, 6-3 win over Fernandez to win his third US Open title since 2012, and his fourth Super Series singles title of 2016 after previous victories this year at the South Africa, Japan and British Opens.

Victory in the singles final brought the Frenchman his second title of the tournament, after he also won the men’s doubles crown alongside Japan's Shingo Kunieda.

Top seed Wagner edged out Sithole to continue his unbeaten winning streak at the tournament since 2012, having also won the title in 2007 and 2009.

Wagner and his regular doubles partner Nick Taylor passed another significant landmark in the quad doubles.

The top seeds, the three-time Paralympic champions and Rio 2016 silver medallists, claimed their tenth US Open quad doubles title after completing a 7-5, 6-1 win over their compatriot Greg Hasterok and Britain’s Andy Lapthorne.

There was another first-time Super Series champion in the women’s doubles as Chile’s Macarena Cabrillana partnered South Africa’s Kgothatso Montjane to victory.