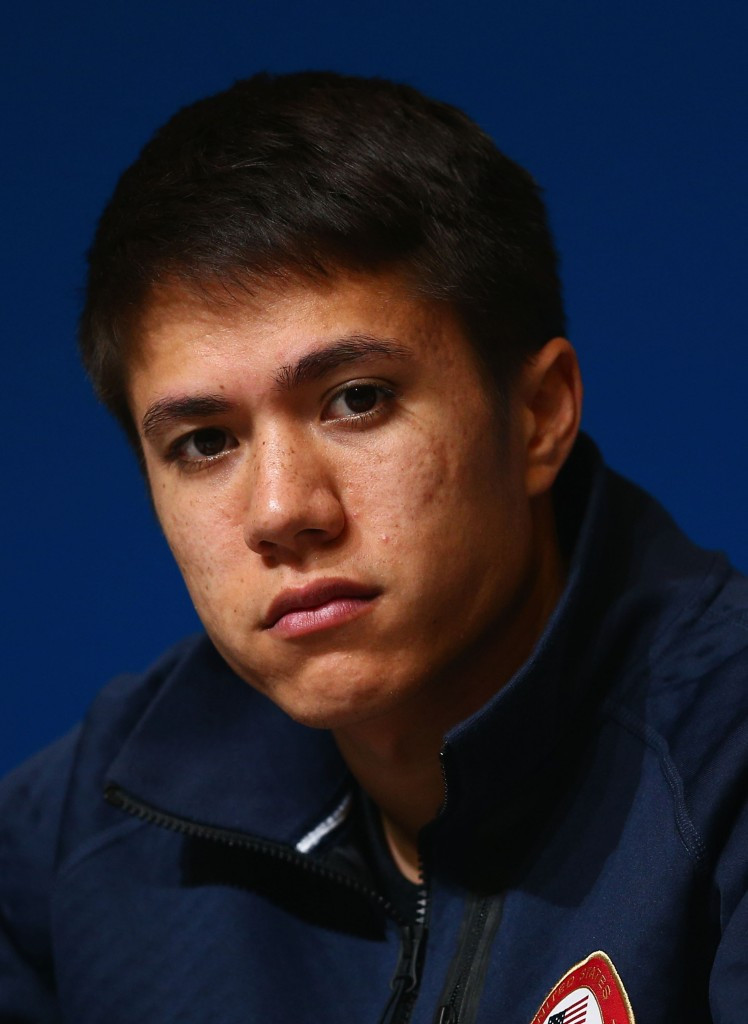 The United States have named both men's and women's line-ups following trials at the Utah Olympic Oval, a venue for the 2002 Winter Olympics in Salt Lake City.

He will be joined in the men's squad by former World Cup gold medallist John-Henry Krueger, as well as Adam Callister, Keith Carroll Jr, Thomas Hong and Ryan Pivirotto.

In the women's line-up two Olympians will take their place, including two-time medallist Katherine Reutter.

Nine of those picked skated for the US during the ISU World Cup 2015-16 season.

"From top to bottom, the men pushed one another this past weekend and brought the best racing out of each other," said Anthony Barthell, the men’s short track national team head coach.

"We have a strong and deep group of skaters on Team USA heading into the first four ISU World Cups.

"We have a few more guys who just missed the team but will continue to push our top skaters in training and contribute to everyone’s preparation."

"It’s exciting to see Jessica [Kooreman] and Katherine [Reutter] lead our women’s team into the World Cup season and help with the growth of the rest of the team," said women’s national team head coach Alex Izykowski.

"From what we saw this past weekend, we’ve got a competitive women’s team with any of our women capable of battling in every distance."