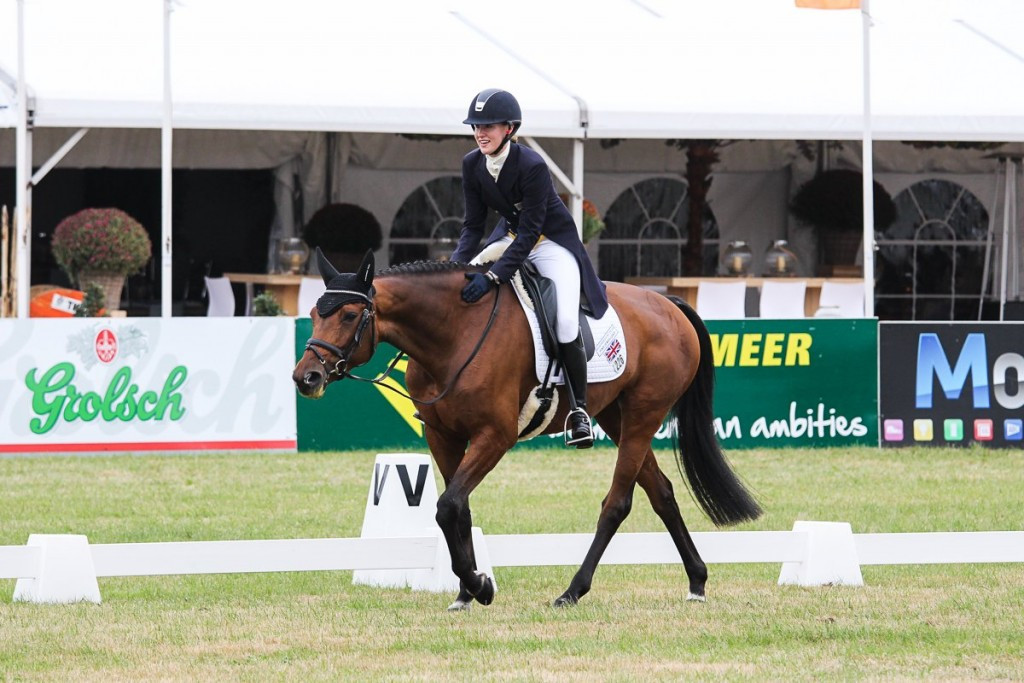 Britain’s Isabella Innes Ker leads after the opening day of dressage at the last International Equestrian Federation (FEI) Nations Cup Eventing competition of the season in Boekelo in The Netherlands.

Innes Ker and horse Carolyn are out in front with a score of 42.00 points, just ahead of Australia’s Paul Tapner and Bonza King of Rouges on 42.20.

Half of the 94 riders have competed today with the remaining 47 due to take centre stage tomorrow.

Britain, France and Germany are all battling it out for the overall FEI Nations Cup Eventing crown with the winner due to be officially decided on Sunday (October 9).