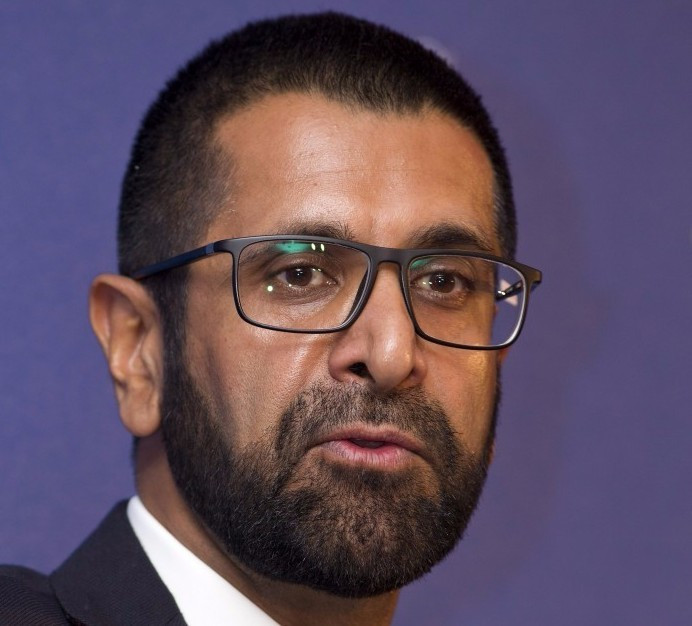 Piara Powar, director of Football Against Racism in Europe (FARE), has claimed the indictment of former FIFA vice-president and previous head of the their anti-racism taskforce Jeffrey Webb was one of the reasons it was disbanded.

FIFA decided disband its anti-racism taskforce last month after declaring their work had been "completed", sparking widespread criticism from a number of officials and organisations.

World football’s governing body established the FIFA Taskforce Against Racism and Discrimination in 2013 in a bid to develop ways in which to tackle the issue.

"I think one of the reasons behind the decision was that it was chaired by someone who has been indicted by the US authorities," said Powar at the Leaders Sport Business Summit here today.

"The committee had also not met under chairman Constant Omari and I am also told that FIFA are cutting down on the number of committees and that was also part of the rationale."

Powar revealed he received word of the disbandment by letter.

"The only notification the taskforce received was a letter like everybody else did on the Friday night, before it came to light on the Monday," he said.

Powar shared his worries that Russia is not doing enough to combat racism and violence in football as the country prepares to host the 2018 FIFA World Cup.

He cited FC Rostov’s Champions League clash with Dutch side PSV Eindhoven last Wednesday (September 28) as an example of his fears after a racist incident forced UEFA to order a part closure of their Olimp-2 stadium.

The venue in Rostov-on-Don is due to be used for the World Cup.

"In South Africa, at the 2010 World Cup, we saw very little acts of criminality and similarly with the Olympics this Summer in Rio," Powar said.

"I think though that Russia is a very different country to those.

"In Ukraine and Poland [for Euro 2016], for example, we saw some cases of racism and I think that will be the same again in Russia.

"Our sense is that the RFU (Russian Football Union) is coming to terms with the fact that stadiums need to be cleaner with some far right fan groups being slowly taken out by law enforcement.

"We will not, however, know for certain until the security measures are tested in the Confederations Cup and then the World Cup in 2018."