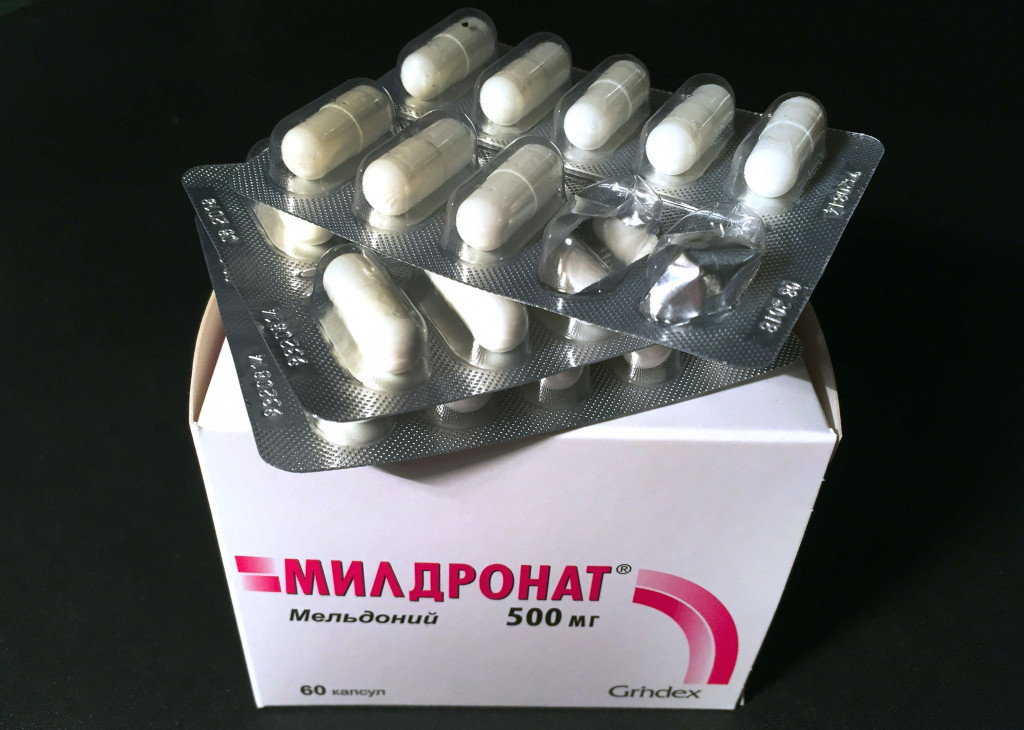 Ivars Kalviņš, the Latvian chemist who designed meldonium, met with the World Anti-Doping Agency (WADA) last month in an ultimately unsuccessful attempt to have the product removed from the 2017 Prohibited List.

The substance, first added at the beginning of this year, was still included for 2017 under the category of metabolic modulators when the new List was published last week.

This is despite a reported meeting in Montreal between Kalviņš, WADA officials and representatives of Latvian pharmaceutical company Grindex.

"I hope that WADA would finally take into account the opinion of experts and agree that meldonium is not a doping substance," Kalviņš told Russian news agency TASS news agency.

"I have explained in detail the mechanism of the preparation’s work on the body system and it undoubtedly leads to the conclusion that mildronate cannot be viewed as doping.

"Moreover, I have also put as an example an expert article, which was not written by us and was published in 2016, with experts saying that there were no as of yet scientific proof that meldonium is a doping drug.

"We [Kalviņš and WADA] have parted hoping that the truth, in my opinion, would prevail."

Kalviņš had also claimed in April WADA "will have no other choice" but to take meldonium off the List "after the Olympics as lawsuits will begin to be filed against it".

WADA claimed there was evidence that meldonium was being used for performance enhancing purposes when banning the substance last year.

Among these was tennis superstar Maria Sharapova, who is expected to hear the outcome of her appeal to the Court of Abritration for Sport at some stage this week.

In April, WADA conceded that more research had been required to ascertain how long the substance remains in the body after being taken.

Many of those who failed tests have since been cleared after claiming they only took the substance in late 2015 before it was banned.

Founding WADA President Richard Pound insisted to insidethegames last week, however, that they still believe the sustance is being used for performance enhancing purposes.

This appears to have informed the WADA decision.

"The Prohibited List follows a very extensive stakeholder review process over the course of nine months," said the body's director general Olivier Niggli when it was unveiled.

"In reviewing the list, experts examine such sources as: scientific and medical research; trends; and, intelligence gathered from law enforcement and pharmaceutical companies in order to stay ahead of those that wish to cheat.

"It is vital that all athletes take the necessary time to consult the list; and that they contact their respective anti-doping organisations if they have any doubts as to the status of a substance or method."