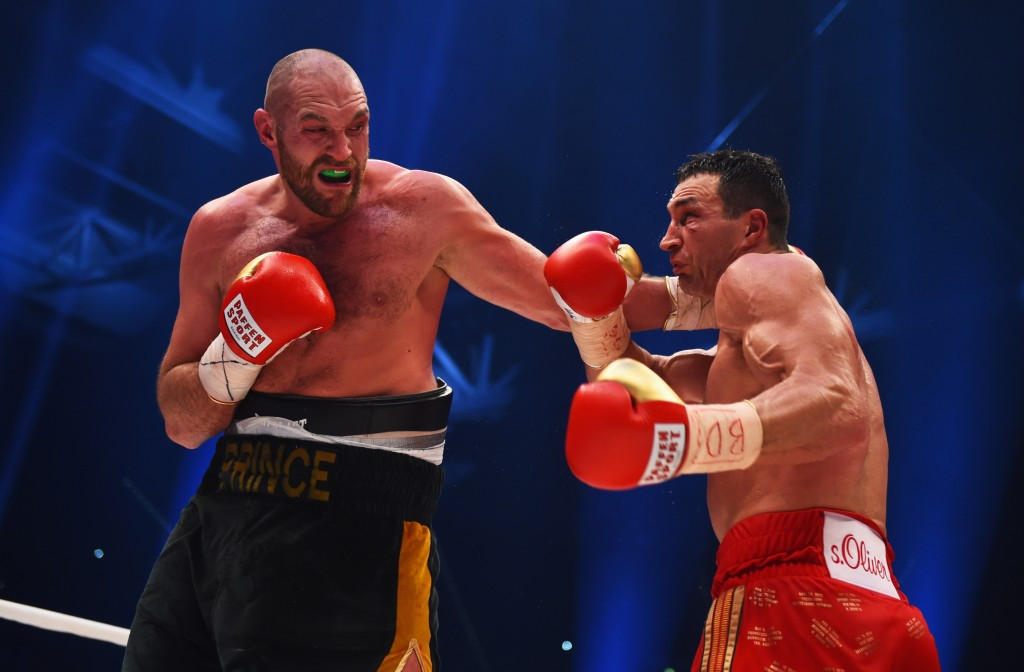 Britain's world heavyweight boxing champion Tyson Fury could potentially be stripped of his titles after reports claimed he had tested positive for cocaine.

The 28-year-old pulled out of his title defence against Ukraine's Wladimir Klitschko last week as he was declared "medically unfit" to contest the bout which was scheduled for October 29 in Manchester.

A report by ESPN has now alleged that Fury tested positive for cocaine on September 22.

Fury's WBA, WBO and IBO belts are in jeopardy if the allegations are confirmed, with the IBF title already taken from him after he refused to face the organisation's mandatory challenger.

His reign with the titles has been controversial, with Fury already facing a UK Anti-Doping (UKAD) charge over the alleged presence of a banned substance.

It emerged in August that he had been provisionally suspended in June, however, that was lifted pending a hearing.

The Sunday Mirror reported that Fury was found to have had "unacceptable" levels of the banned anabolic steroid nandrolone in a sample ahead of his world title fight against Klitschko.

Fury said he would sue UKAD over the allegations he used a performance-enhancing substance and denies the charges.

Elsewhere, a string of comments made by Fury regarding homosexuality, abortion, paedophilia and devil worshipping in the build-up to the Klitschko fight promoted outrage.

"There are only three things that need to be accomplished before the devil comes home: one of them is homosexuality being legal in countries, one of them is abortion and the other one's paedophilia," Fury reportedly told the Mail on Sunday.

Fury has yet to release a statement responding to today's claims.

His re-match with Klitschko was initially postponed to the October date in June, when he withdrew due to an ankle injury.