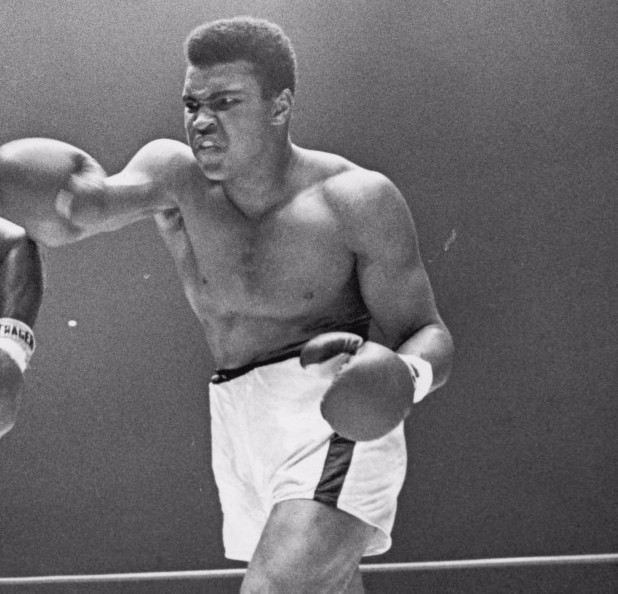 The annual award will recognise an individual who has served as a powerful force for good in society, inspiring others by "contributing to a better world, uniting people or leading a cause".

The award will be bestowed to Ali, who passed away on June 3, and accepted by his wife, Lonnie Ali.

The Jesse Owens Olympic Spirit Award was created in collaboration with the family of the four-time Olympic gold medallist on the 80th anniversary of his record-breaking performances at Berlin 1936.

"Our father believed in the power of the Olympic spirit, and felt that its capacity to spread goodness throughout the world has no boundaries," said Marlene Owens-Rankin, one of Owens’ three daughters.

"We are honoured that the USOC has created this new award in his name to recognise individuals for the positive impact they make on society."

Ali dedicated his life after boxing to those in need, people living in poverty, fighting for racial and religious equality, and world peace, despite being diagnosed with Parkinson’s disease.

He spent time volunteering in soup kitchens and hospitals, and made goodwill diplomatic missions, delivering medical supplies and food to other nations.

As part of his fight against Parkinson’s, Ali joined others to establish a research centre in 1997 - The Muhammad Ali Parkinson Centre - located in Phoenix in Arizona as a resource to patients and their families.

"Muhammad believed with his whole heart in service to others and in advocating for those in need, and he was always proud of how the Olympic Movement could ignite that flame and unite the world in so many ways," Lonnie Ali said.

"I am honoured to accept the Jesse Owens Olympic Spirit Award on his behalf, and to encourage young people everywhere to harness that spirit and compassion to make their own impact on the world and to leave it a better place for future generations."

The award will be presented at the Team USA Awards, due to take place on Wednesday (Septmber 28) at Georgetown University’s McDonough Arena in Washington, D.C.

More than 600 members of America's Rio 2016 Olympic and Paralympic teams are expected to attend the ceremony.