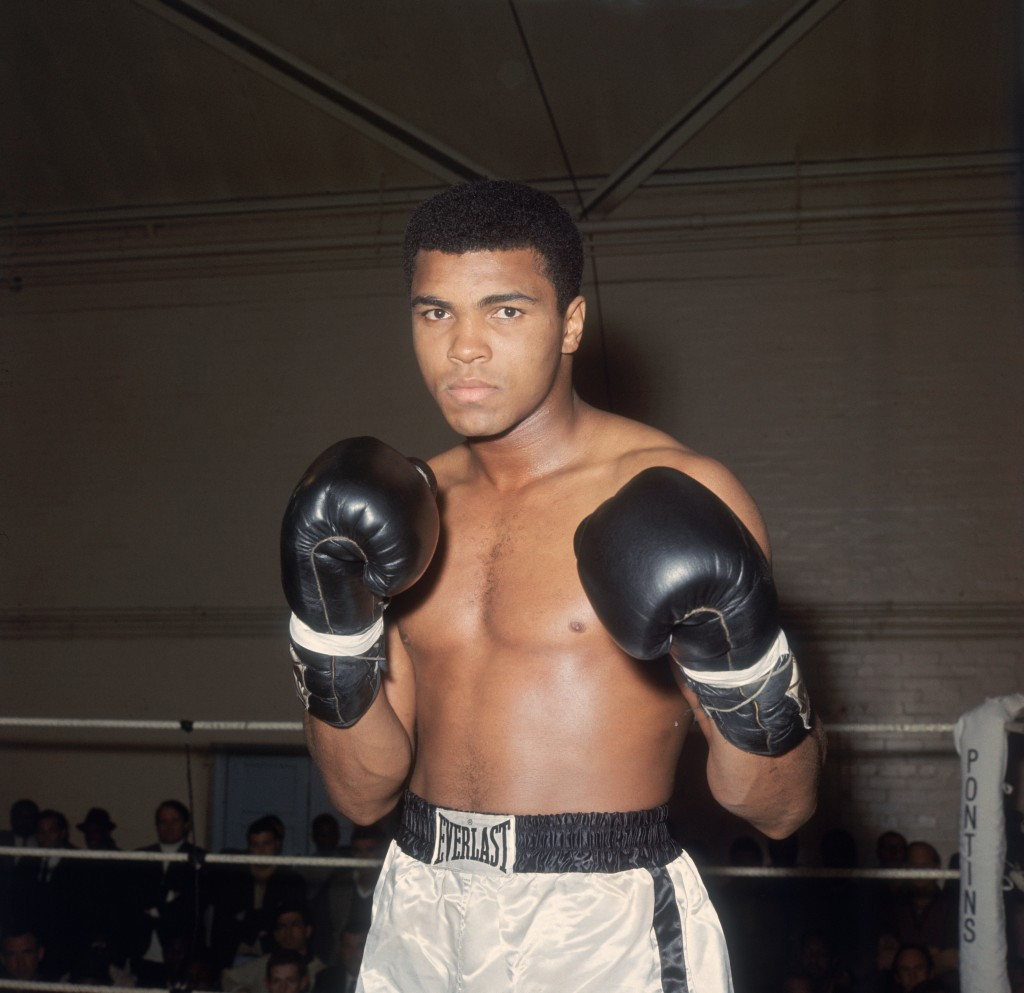 International Olympic Committee (IOC) President Thomas Bach has led the tributes to boxing legend Muhammad Ali, who has died at the age of 74.

The three-time world heavyweight champion, widely regarded as one of the greatest sportsmen of all-time, died late yesterday at a hospital in the American city of Phoenix after being admitted on Thursday (June 2).

He was suffering from respiratory issues with reports suggesting his breathing problems had been complicated by Parkinson’s disease, which he had suffered from since 1984 - three years after retiring from boxing.

Ali had a strong affinity with the Olympics, shooting to fame by winning the light heavyweight gold medal at the 1960 Games in Rome.

Ali continued to make public appearances, despite his illness, and lit the Olympic Cauldron at the 1996 Olympics in Atlanta.

He also carried the Olympic flag at the London 2012 Opening Ceremony.

"The news about the death of Muhammad Ali has affected me and the Olympic Movement very much," said Bach.

"Our thoughts are with his family.

"He was an athlete who touched the hearts of people across the globe, an athlete who was engaged beyond sport, an athlete who had the courage to give hope to so many suffering illness by lighting the Olympic cauldron and not hiding his own affliction.

"He was an athlete who fought for peace and tolerance - he was a true Olympian.

"Meeting him in person was an inspiration.

"He was a man who at the same time was so proud and yet so humble.

"As such we will always remember him."

Rome are currently in the running to host the 2024 Olympic Games with the Bid Committee aiming to bring the leading international sporting event back to Italy’s capital for the first time since 1960, when Ali topped the light heavyweight podium.

"Muhammad Ali has not only been a sports legend but also an outstanding man, whose values transcend his fantastic boxing career," said Rome 2024 President Luca di Montezemolo.

"We will always remember him also for his full commitment for the values of equity and brotherhood.

"We're proud he started his unique sports career winning the Olympic gold medal in Rome 1960, a story that still emotions me very much.

"He'll be forever 'The Greatest' to all of us."

One of Rome’s rivals in the race to stage the Olympics in eight years’ time is Los Angeles, whose Bid Committee vice-chair Janet Evans passed the Olympic Torch to Ali to light the Cauldron at Atlanta 1996.

Evans, a four-time Olympic gold medal-winning swimmer, has described it as the "defining moment" of her career and a memory she will "treasure forever".

"As Olympians, our role is to inspire others to achieve their dreams, and no person has ever lived that role more than Muhammad Ali," said the American.

"On behalf of all of us at LA 2024, we offer our deepest condolences to Muhammad's family and friends.

"He will be sorely missed, but his legacy will forever endure."

"In more than 300 years of boxing as a formulated sport, following on from its origins in the Greek and Roman classical eras, there's never, ever been anyone remotely like Muhammad Ali," the WBC said in a statement.

"And for the few who live till they’re 100, none will see his like again."

Born in January 1942 as Cassius Marcellus Clay Jr, a name shared with a 19th century slavery abolitionist, the boxer changed his name to Muhammad Ali after his conversion to Islam.

Ali claimed in his 1975 autobiography that shortly after his return from the Rome Olympics he threw his gold medal into the Ohio River after he and a friend were refused service at a "whites-only" restaurant and fought with a white gang.

He received a replacement medal at a basketball intermission during Atlanta 1996.