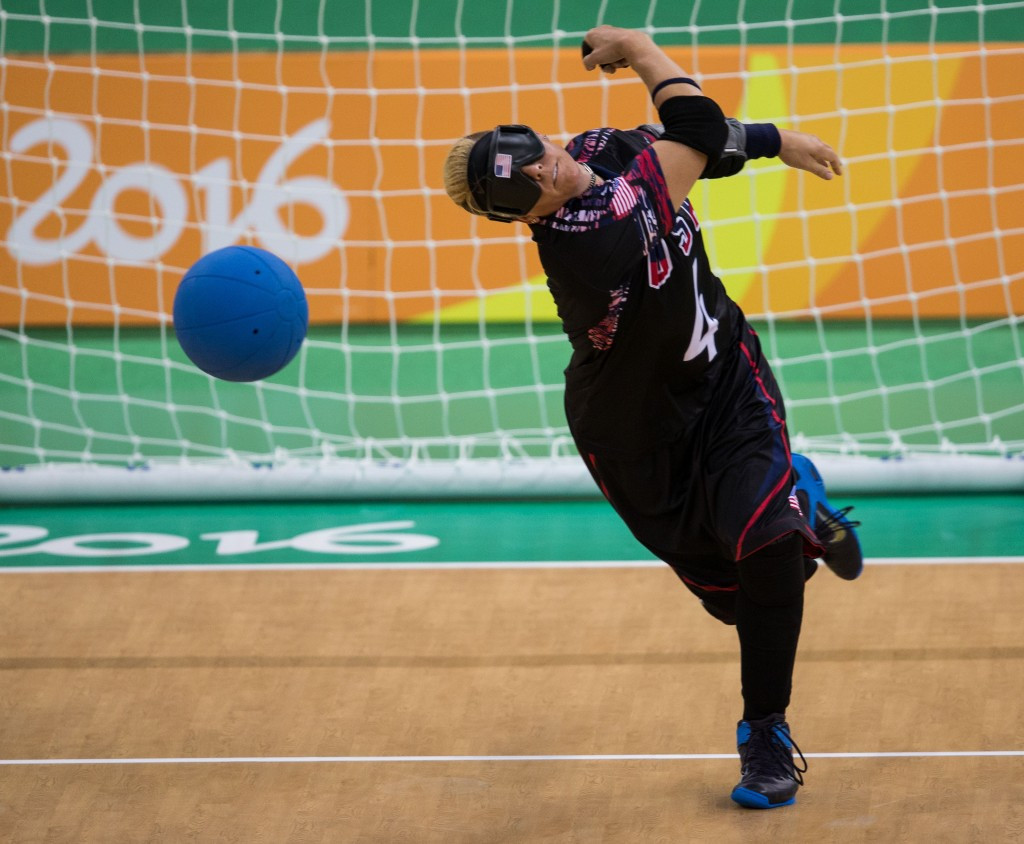 The Algerian women’s goalball team have finally arrived here to compete at the Rio 2016 Paralympic Games amid speculation that they have turned up late to avoid an encounter with Israel.

The International Paralympic Committee (IPC), who are investigating the reasons behind the delayed arrival, has confirmed that the team touched down in Rio at 4.50am local time this morning.

The North African nation were due to be playing the United States in their opening Group C match at the Future Arena on Friday (September 9), but the National Paralympic Committee of Algeria informed the IPC, Rio 2016 and the International Blind Sports Federation (IBSA) just one hour before the game that the team had not arrived in Brazil.

It has led to rumours that their absence was due to efforts to bypass an encounter with Israel, who they were due to face yesterday.

Algeria and Israel do not have official diplomatic relations with the former refusing entry to any citizen holding an Israeli passport or any other visa from the latter.

The Algerian team were due to travel to Rio on September 5, following a training camp in Poland’s capital Warsaw.

However, they claimed they suffered multiple delays, cancelled flights and missed connections.

"They’re still sticking to their story that they have suffered some of the worst transport issues known to man," said Craig Spence, the IPC’s communications director.

"Whether we believe it is a question mark, but that’s their story at the moment and we’re looking into it."

He added: "Obviously there’s a lot of suspicion about their actions and I just want to put it into how we have to handle it as the IPC.

"If everyone’s suspicions are true, we have to prove it.

"We have to have sufficient evidence to back-up any suspicion we have because if we were to take possibly the hardest course of action here, which is a disqualification of the goalball team, it’s likely that it could then end up in the Court of Arbitration for Sport and they will ask us 'what evidence do you have to back-up these suspicions?'

"Currently, the evidence we have is their story saying we’ve missed our flight, we had some real issues on flight connections."

Spence said the IPC is "optimistic" that Algeria will play their upcoming games against Japan, tomorrow, and Brazil on Tuesday (September 13).

The world governing body for Paralympic sport is due to be meeting with the team today to "hear how hard" their journey has been.

"It doesn’t take six days to come to Rio, it certainly doesn’t.

"There are teams of goalball players around the world who haven’t qualified for these Games who could have come here and fulfilled all the fixtures and they would have been here well in advance.

"They would have enjoyed the Opening Ceremony and the experience of the Paralympic Games.

"The Algerian athletes have missed out on two games and they’ll probably struggle to qualify now for the next round."

Like the US, Israel have been awarded a 10-0 victory for Algeria’s failure to fulfil the fixture.