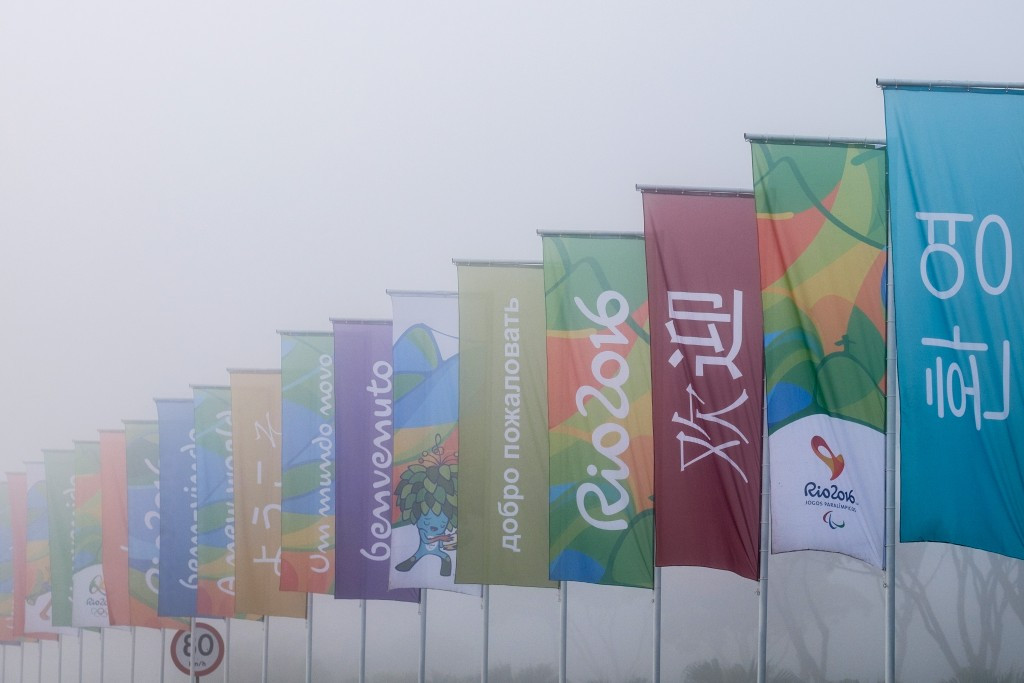 The National Anti-Doping Organisations (NADOs) of Azerbaijan, Brazil and Guatemala face the threat of being declared non-compliant by the World Anti-Doping Agency (WADA) in November unless pending issues are resolved.

The threat follows a meeting of WADA’s independent Compliance Review Committee (CRC) in Montreal on September 3.

It was deemed the three NADOs in question were not currently in compliance with the 2015 WADA Code.

"Unless pending issues are resolved, the CRC will submit recommendations of declarations of non-compliance to the November Foundation Board," a WADA statement read.

Olympic and Paralympic hosts Brazil were criticised by WADA last month, after halting its drug testing programme during the build-up to Rio 2016.

The suspension was subsequently lifted which led to WADA questioning why the second largest team at the Olympics was not being properly monitored at such a "crucial time".

Brazil were briefly placed on a watch-list by WADA’s Foundation Board last November, but the establishment of a unique Brazilian anti-doping tribunal and the implementation of the Code within the Brazilian legal system saw them avoid being declared non-compliant in March.

Azerbaijan were threatened with non-compliance by WADA in July, following a meeting at which concerns were addressed.

Azeri officials claimed they did not have the funds to carry out testing because their budget had been taken up by hosting the inaugural European Games in Baku last year.

WADA have stated that the latest meeting of the CRC also saw discussions take place over a compliance questionnaire for Code signatories, a compliance audit programme and the use of the ADAMS system.

WADA state that some of the matters will be the subject of recommendations to the WADA Foundation Board.