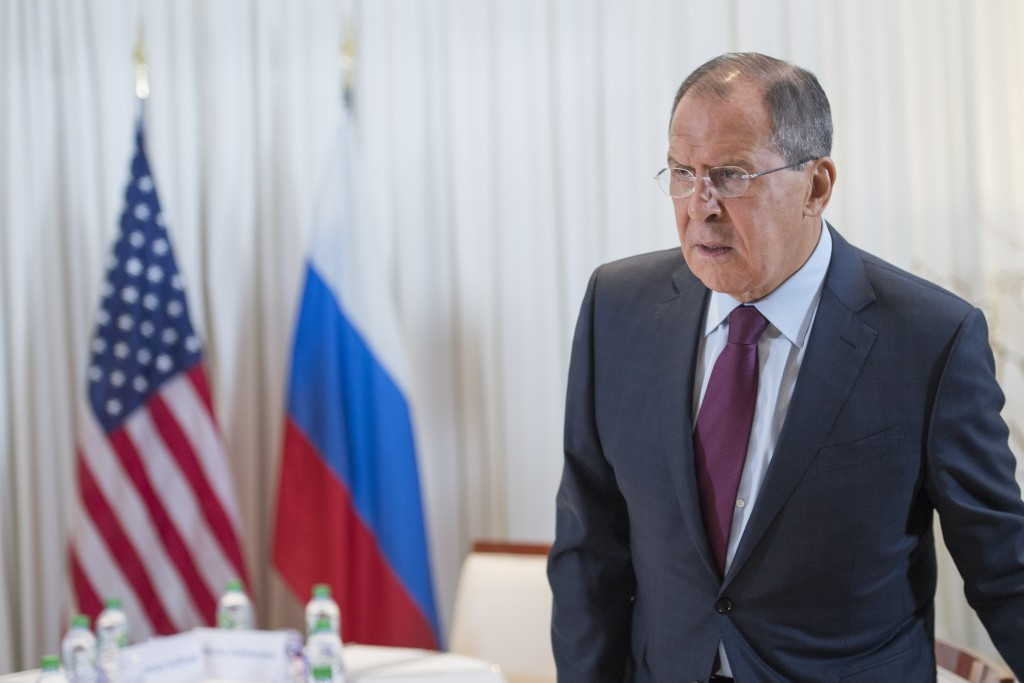 Russia will remain banned from the Rio 2016 Paralympic Games after the Swiss Federal Court dismissed their appeal against their suspension today.

The country had made a last-ditch effort to get their athletes reinstated for the event after the Court of Arbitration for Sport (CAS) upheld the International Paralympic Committee’s (IPC) decision to impose a blanket ban on the nation in the wake of the release of the damning McLaren Report.

It uncovered an alleged state-sponsored doping scheme, which was present at several major sporting events, including the Sochi 2014 Winter Olympics and Paralympics.

The Swiss Federal Court had the ability to overturn the CAS ruling but only if they found a procedural mistake in the process.

They were not able to judge based purely on the merits of the case and have declined to issue a temporary injunction which would have allowed Russia to compete.

According to Reuters, the court will instead "rule later" on the country's ban.

"The Russian Paralympic Committee would have needed to demonstrate it had fulfilled its obligations in upholding... anti-doping protocols, and that its interests in an immediate lifting of its suspension outweigh the International Paralympics Committee's interests in fighting doping and in the integrity of athletics," a statement said.

"It did not succeed in this in any way."

The verdict from the Swiss court came after Russian Foreign Minister Sergey Lavrov accused the IPC of violating the regulations of the United Nations General Assembly in suspending the entire team from the Games.

The Foreign Minister has said they would raise the issue of Russia’s blanket ban from the Rio 2016 Paralympics at the UN as they feel the IPC has gone against the “principle that sport is above politics and that sport cannot be an area for any sort of discrimination”.

“You all know about the IPC decision to ban our team from the current Paralympics," Lavrov said, as reported by TASS.

"We are not going to leave it like that.

"Legal proceedings have got under way.

"We are going to discuss these actions further."

Lavrov added: "They have violated the UN General Assembly principle that sport is above politics and that sport cannot be an area for any sort of discrimination, while here we are definitely dealing with discrimination along ethnic lines."

RPC President Vladimir Lukin has also announced that a separate competition for those athletes who were due to compete at the Paralympics would be held in Moscow on September 7.

Sochi and Crimea appeared to be the two regions in the running but Lukin has unveiled the capital city as the host of the event.

Lavrov’s comments come after the RPC revealed more than 100 athletes from the scandal-hit country had individually contested their bans from the Paralympics.

The IPC told insidethegames in a statement that "internal discussions" surrounding the appeals filed were "ongoing".

The RPC were forced to backtrack yesterday after originally claiming that the IPC had also banned the country from the Pyeongchang 2018 Winter Paralympics.

The IPC confirmed this was not the case and that their membership would be reinstated if they met the eligibility criteria.