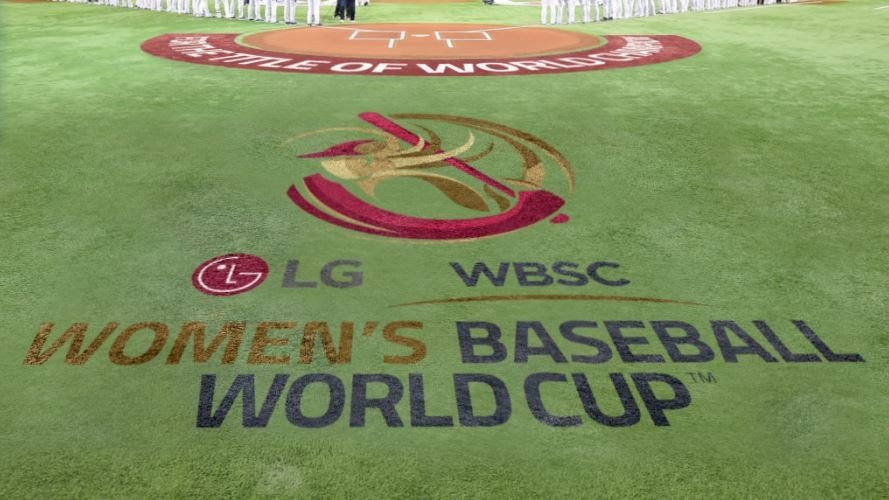 Broadcasting rights for the World Baseball Softball Confederation (WBSC) Women's Baseball World Cup have been awarded to companies in Asia, the Americas and Oceania.

SBS, one of South Korea’s premier television networks, have been awarded the host broadcasting rights for the competition, which is due to begin on Saturday in Gijang.

They will oversee the video production of 26 of the 32 games from the newly constructed Gijang-Hyundai Dream Ballpark.

It is claimed the network have a reach of 18.7 million people, while the company will have exclusive rights to broadcast on all media platforms, including mobile, online and television.

In-game commentary is due to be provided in four languages, Korean, Chinese, Japanese and English.

BS-TBS have been awarded coverage on their free-to-air channel in Japan, while the J SPORTS Corporation will also have television rights for their 6.5 million subscribers.

Videoland were granted exclusive rights in Chinese Taipei, while leading content and consumer group Astro and the Eleven Sports Network were awarded rights in Malaysia and Singapore respectively.

The Mexico City-based AYM Sports have been granted rights in the Americas, with their coverage due to reach six million LAS network subscribers across Mexico, Puerto Rico and the United States.

Free global live streaming will be available outside of territories covered by the broadcasting agreements, with fans able to watch here.

Twitter-owned SnappyTV will share action and instant replays from live broadcasts, in cooperation with WBSC's broadcast partners, with the aim of stimulating social media sharing and discussion.

Fan favourite highlights will be produced and video-on-demand will be available to worldwide audiences through WBSC's official social media platforms, following the conclusion of each match.

In Group A, hosts South Korea will play Venezuela, Cuba and newcomers Pakistan, while Japan will begin their bid for a fifth consecutive Women's Baseball World Cup title against Canada, The Netherlands and India in Group B.

Group C will feature the United States, the number two ranked side in the world, as well as Hong Kong, Australia and Chinese Taipei.

Competition is due to take place from September 3 and 11.