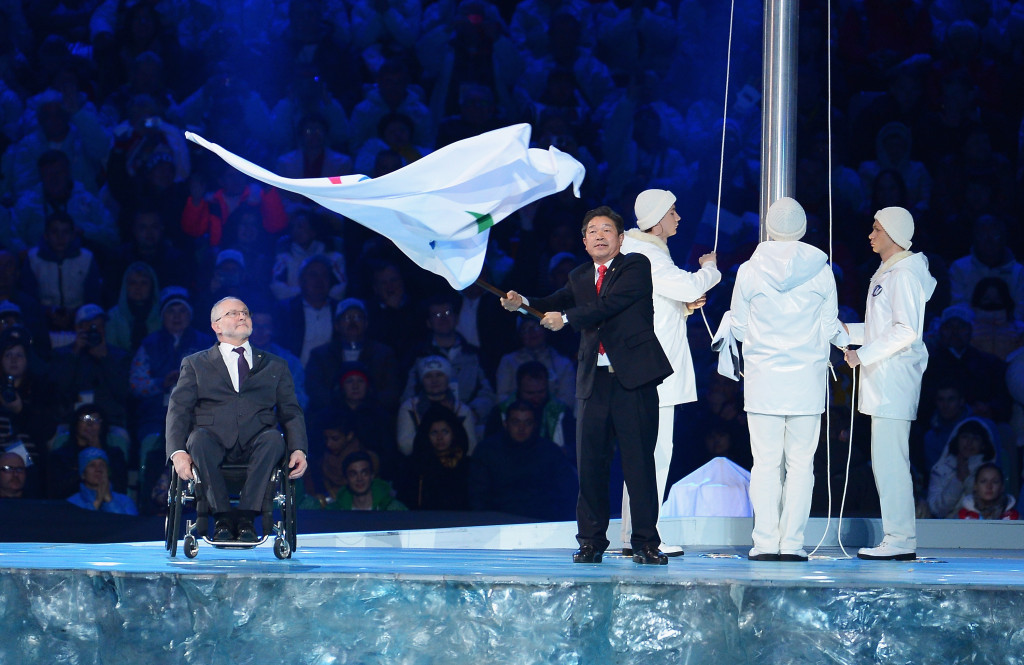 The International Paralympic Committee (IPC) has dismissed claims made by Russia that the ban on their participation at Rio 2016 also extends to the Pyeongchang 2018 Winter Games.

The Russian Paralympic Committee (RPC) published a statement on its website which stated their athletes would be prevented from taking part at the Games in South Korea as well as next month’s event in Rio de Janeiro.

It followed the Court of Arbitration for Sport (CAS) upholding the IPC’s decision to impose a blanket ban on the nation from Rio 2016 in the wake of Richard McLaren’s damning report, which alleged the presence of a state-sponsored doping scheme at a number of major events, including the Sochi 2014 Winter Olympics and Paralympics.

"The decision taken by the IPC, upheld by the Court of Arbitration for Sport (CAS) regarding Russian Paralympians being excluded from the 2016 Paralympic Games in Rio de Janeiro, has also been extended to include the Winter Games in 2018 in Pyeongchang," the RPC said.

Their statement appears to have been altered today, however, with the IPC insisting that there was no ban on Russians competing at Pyeongchang 2018.

The IPC maintained that they were "currently in the process of developing the steps the Russian Paralympic Committee will need to take to meet its membership obligations".

"By rule, the Russian Paralympic Committee’s suspension will be lifted immediately following the Governing Board’s determination that the member is once again able to meet its membership obligations in full," a statement from the IPC read.

The RPC also confirmed that personal appeals from more than 100 athletes who have been barred from next month’s Games have been filed.

In a statement sent to news agency TASS, RPC first vice-president Pavel Rozhkov claimed that the group, part of the 266 competitors who were due to compete at the Games, have individually contested the IPC's choice to suspend the entire team from the event.

Rozhkov said this figure did not include members of team sports, such as sitting volleyball, goalball, five-a-side football and seven-a-side football.

The RPC have also appealed to the Swiss Federal Court but the CAS decision can only be overturned on the basis of a procedural mistake and not on the merits of the case.

"The IPC can confirm receiving several letters last week from Russian athletes and received a number more over the weekend," the IPC said in a statement sent to insidethegames.

"Internal discussions about the letters is ongoing."

RPC President Vladimir Lukin told TASS that they had also written to the IPC in order to find out how they get their membership reinstated, which would allow them to return to international competitions governed by the organisation.

"They [IPC] never clarified the criteria required for membership restoration, therefore we have forwarded an inquiry regarding this issue," Lukin said.

"We will be working with the IPC to find out what sort of a road map they are drafting or perhaps have already prepared."

The ban on Russian athletes from the Paralympics has sparked a fierce backlash in Russia, with President Vladimir Putin claiming the decision was "inhumane" and "immoral".

Plans are now being put in place to hold a competition for Russians who were due to take part in the Games, with Sochi and Crimea emerging as the two candidates to stage the event.

Putin has promised prizes would be equal to those received by their Olympic counterparts.