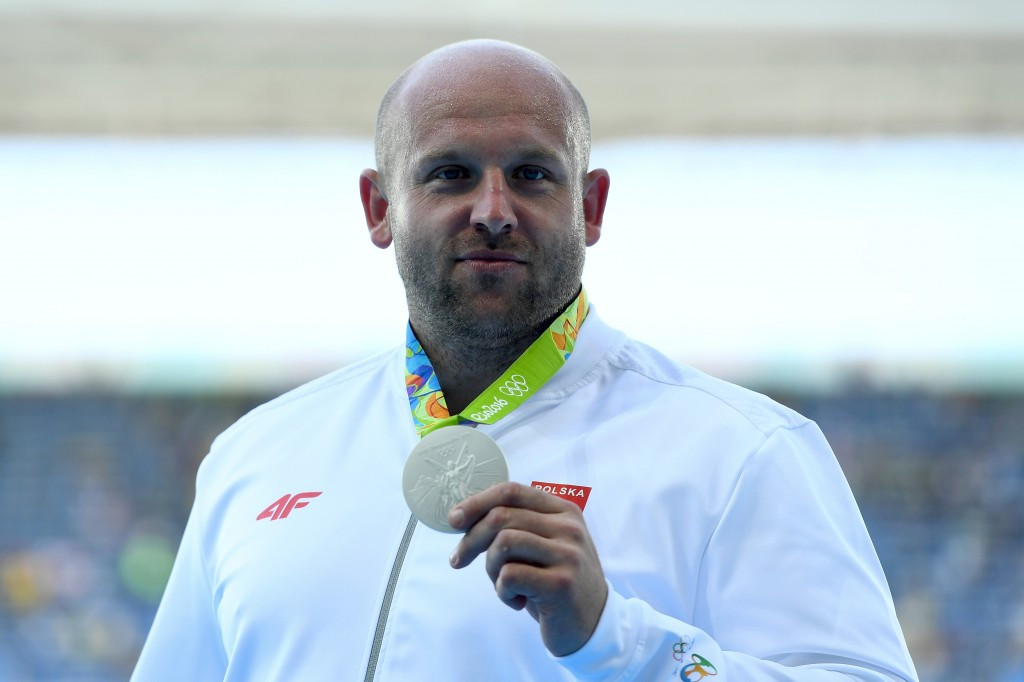 Polish discus thrower Piotr Malachowski has auctioned off his Rio 2016 Olympic silver medal to raise funds for a three-year-old boy with a rare form of cancer.

The 33-year-old is helping Olek Szymanski, who has retinoblastoma - an eye cancer that usually affects children under the age of five - to go to New York for treatment.

Malachowski, who won his second Olympic silver medal in Rio after finishing 82 centimetres adrift of Germany's Christoph Harting, donated his medal to Polish charity foundation Siepomaga to be auctioned off.

Dominika and Sebastian Kulczyk, the heirs of late Polish billionaire Jan Kulczyk, bought it with an undisclosed highest bid.

"My silver medal is worth a lot more than a week ago," said Malachowski.

"It is worth the health of little Olek."

Malachowski, also the runner-up at Beijing 2008, said fate had given him the chance to "increase the value" of his silver.

"We were able to show that together we can do wonders," he added.

"It is our great shared success.

"Winning an Olympic medal is one of an athlete's life dreams.

"Of course, the most precious is gold.

"I did everything in my power to get it.

"Unfortunately this time I did not succeed."

His personal best throw is 71.84 metres, ranking him fifth in the all-time longest discus throw distances.