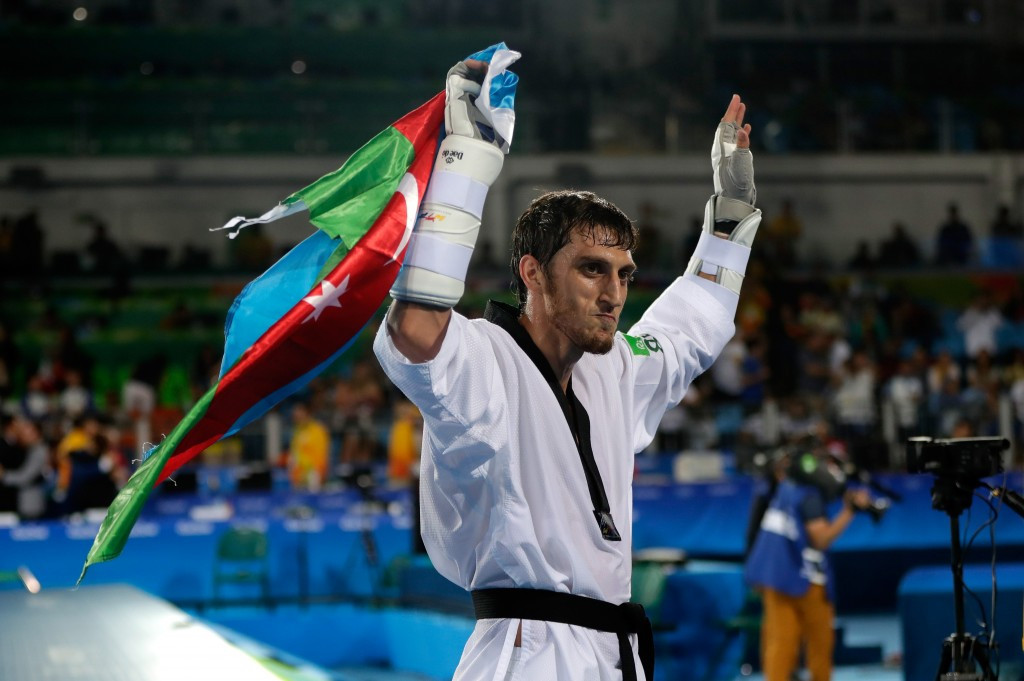 European Taekwondo Union (ETU) President Sakis Pragalos enjoyed his time at the Rio 2016 Olympic Games after athletes from the continent won more medals than any other.

Twelve medals were won by European taekwondo players in all, one more than those from Asian countries managed.

Five medals were won by athletes from African countries with the Pan-American region claiming another four.

"This is the result of the development of the sport in Europe," said Pragalos.

"The job of all the National Federations in Europe is outstanding and the opportunities of competitions for athletes are numerous.

"Congratulations to the 42 athletes that participated and for the results of their efforts."

Spain topped the medal table in taekwondo at London 2012 but a European country could not repeat the trick in Rio, as South Korea finished at the summit thanks to two gold medals and three bronze.

Europe won two gold medals in Rio, which would also put them behind Asia in medal table rules, as their haul in Brazil included five Olympic champions.

"We might have lost the leading position with a European country in medal standings but the statistics are still with our side since we are the first continent in medal collection at Rio 2016," Pragalos added.

Azerbaijan's Radik Isayev won one of Europe's gold medals in Rio, defeating Niger's Abdoul Razak Issoufou in the final of the men's over 80kg category.