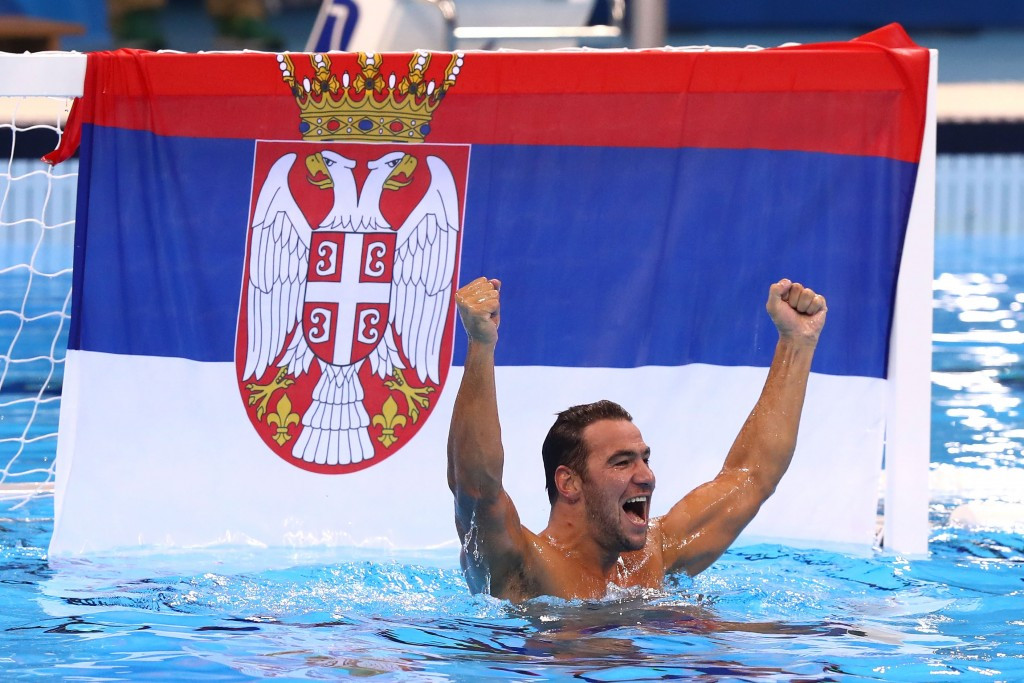 The Serbian team had begun the tournament as clear favourites having won the world and European titles, as well as the International Swimming Federation (FINA) World League.

They were nearly knocked out in the qualifying group but eventually finished fourth and went on to earn impressive wins over Spain and Italy in the knock-out rounds.

Their improved form was in evidence again during the first half of the gold medal match as they moved into a 6-3 lead, withcaptain Zivko Gocic’s lobbed finish the highlight of the opening two quarters.

The Serbian team also had the mental edge on their opponents, having beaten Croatia in three major finals in the last 14 months.

Filip Filipovic, named the most valuable player in the tournament afterwards, score twice in the third period and Dusan Mandic completed a hat-trick as Serbia moved into a 9-5 lead.

It proved too much for the Croatian team to overcome, Serbia eventually sealing an 11-9 win to hold all major men’s water polo titles.

"It feels like the whole team has reached eternity,” said Mandic.

“These guys are unbelievable and this a unique team.

“This is a fantastic success for Serbia, I still can't believe what just happened.

“We are the world, European and now Olympic champions.

“There is no better feeling and we are just in shock."

Montenegro, beaten by Serbia in the bronze medal match at the Beijing 2008 and London 2012, again missed out on a podium finish.

They were beaten 12-10 by Italy in a tightly contested tie.