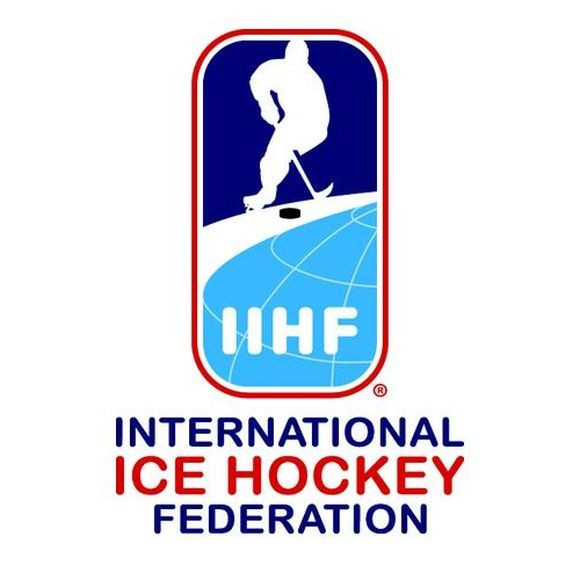 The Czech Republic have won the Ivan Hlinka Under-18 Cup following a 4-3 victory over United States in the final in Bratislava.

It was the first time since 2007 that the final did not include Canada, the eight-time reigning champions heading into this year.

The Czechs won the pre-season tournament, named in their countryman's honour, for the first time ever in Slovakia's capital.

It is widely regarded as the most important under-18 tournament besides the International Ice Hockey Federation (IIHF) Under-18 World Championship.

“The whole tournament the boys worked hard, played as a team and stuck to the game plan,” said Czech coach Vaclav Varada.

“We beat some strong opponents - it was no fluke that we got to the final, and I think we deserved the gold medal.”

In front of a raucous crowd, the final was tied 1-1 after the first period and 3-3 after the second, thanks to two goals from Czech winger Filip Zadina and a goal and an assist from US left winger Mick Messner.

In the third, the Czechs began to take control, especially after American Ryan Poehling was ejected for spearing midway through the final period.

It was on that extended power play that Ondrej Machala scored the tournament-winning goal with a blistering shot.

“The feeling is indescribable, because this is the first time in the history of this tournament that we've managed to win it,” said Machala, a junior player from Pardubice.

“When you score the winning goal, it's an incredible feeling.

"It was a wild finish, but we battled to the end and we did it.”

US coach Clark Donatelli added: “I thought it was a real good game.

“I thought the Czechs played really well, they worked hard and our guys battled right down to the last little bit.

"We've got a good mix of players, some future NHLers who have good careers ahead of them and we won the silver medal, and we're really proud of that.”

Heading into the final the Americans had won all four of their games, including a 4-2 win over the Czechs in the group stage - the only blemish on the record of the champions.

Both teams made it to the final via overtime victories in the semis on Friday.

The Americans came back three times before edging Russia 4-3 while Zadina was the Czech hero, scoring in the last minute of the 10-minute extra period for a 2-1 win over Sweden.

Hlinka won two Olympic medals in his career, a silver at Innsbruck 1976 and a silver at Sapporo 1972.