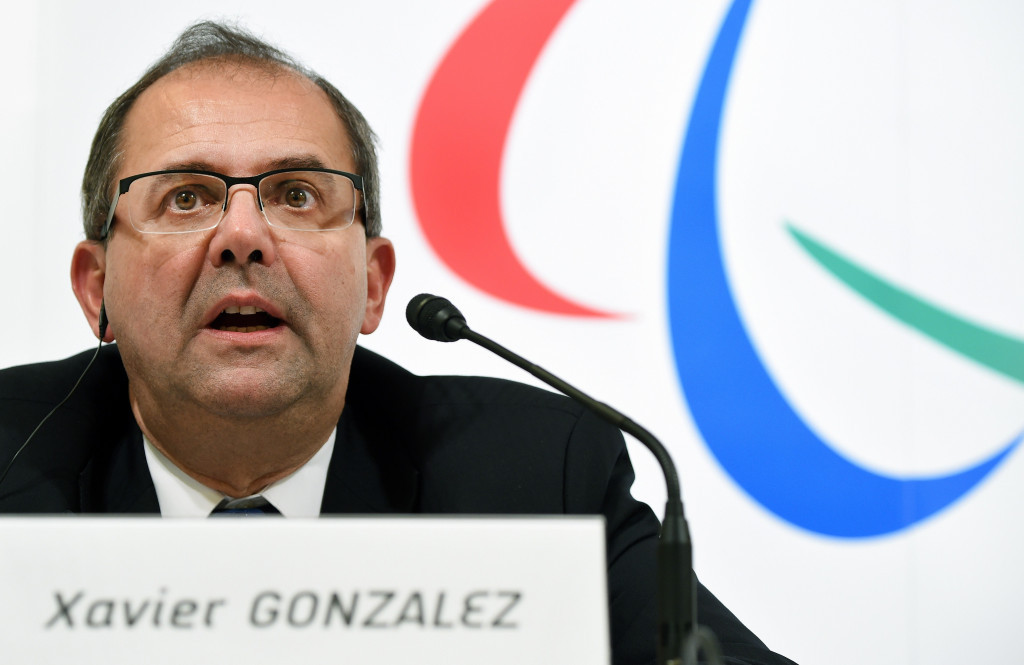 The International Paralympic Committee (IPC) has uncovered “no sufficient evidence” of intentional misrepresentation in swimming after they conducted a “thorough examination” of 16 cases, the governing body has announced.

The IPC confirmed no further action would be taken relating to the cases, which were brought to their attention as they involved possible manipulation of the classification process.

Discrepancies in performances of swimmers, who had been found to be racing slower when they were being observed for classification compared with competition, were investigated by the IPC.

It came after they issued an advisory to all National Paralympic Committees (NPCs) in August 2015, warning against the danger of intentional misrepresentation – where an athlete attempts to cheat the system by gaining a more favourable classification.

The organisation also said it had analysed and reviewed the files of 80 individual athletes, spanning 24 countries and six sports, over the past 12 months.

“It is one that can lead to a two-year suspension for an athlete and/or athlete support personnel.

“To prove a case of intentional misrepresentation, the IPC must present corroborating evidence that is capable of meeting the legal standard of 'beyond reasonable doubt'."

Gonzalez added: “This standard is commonly used when adjudicating bodies are required to make determinations of fraud.

“A standalone fluctuating race time does not mean that an athlete is intentionally misrepresenting skills or abilities, nor does it mean an athlete is in the wrong sport class.

“If it did, classification systems would unfairly disadvantage athletes who improve race times through hard work and intensive training.

“To date, the only credible evidence that has been uncovered in the past year concerns fluctuating race times.

“Consequently, and following our careful review, no cases of intentional misrepresentation have been initiated on the basis of athlete performances during 2015 competitions.”

Classification is important in all Paralympic sports but particularly swimming, with the IPC revealing in October of last year that intentional misrepresentation during the evaluation process of athletes was "in grave danger of undermining the credibility of the sport".

An e-mail seen by insidethegames, sent by Gonzalez to NPC and National Federation Presidents, outlined the issue and described it as a "serious problem".

Gonzalez claimed “in many cases, the information brought forward amounted to nothing more than allegations without substantive grounds” but admitted some instances were probed further.

“However, different remedial actions were initiated,” he added.

“This included follow up with different NPCs to complement available medical diagnostic information on different athletes as part of the assessment, and a number of athletes were brought back in for re-assessment in accordance with the appropriate rules and regulations.”