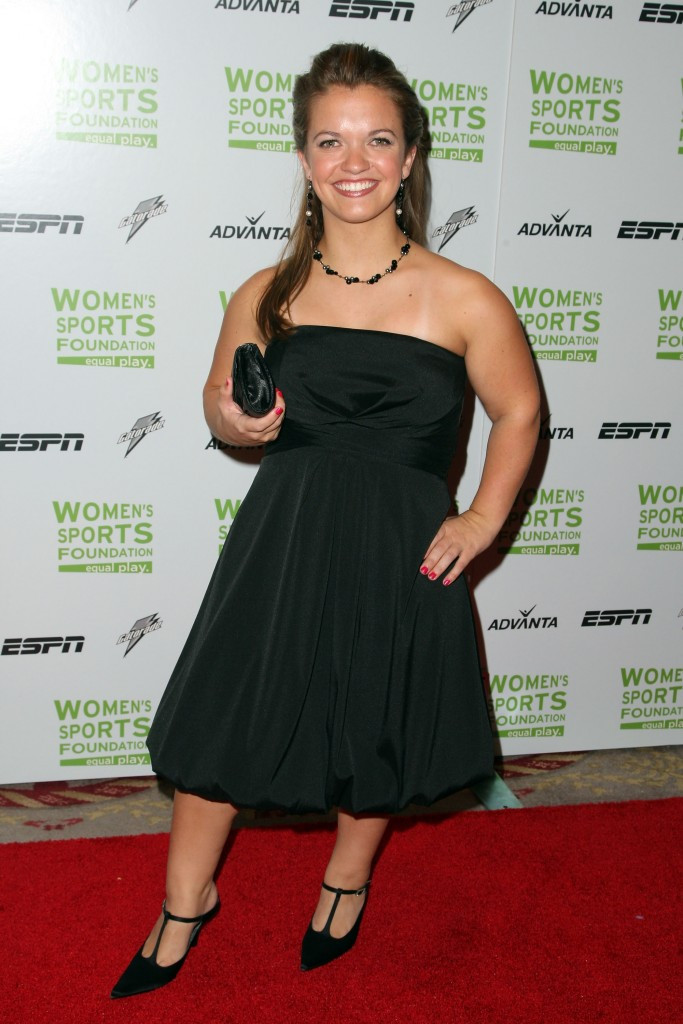 The American, who also won 11 world titles during a glittering career, retired in 2010 and joined the United States Olympic Committee (USOC) shortly afterwards as the classification and emerging sports programme administrator.

Established in 2004, the IPC Classification Committee was set-up to provide advice and consultation on issues related to the classification of athletes in the Paralympic Movement.

The Committee is comprised of six members, including chairperson Anne Hart, another American.

Between them, the six can make strategic recommendations related to the on-going evaluation and further development of classification systems of all sports in the Paralympic Movement.

She was born with achondroplasia, which restricts the growth of limbs.

Classification is important in all Paralympic sports but particularly swimming, with the IPC revealing in October that intentional misrepresentation during the evaluation of athletes was in grave danger of undermining the credibility of the sport.

An e-mail seen by insidethegames, sent by IPC Chief Executive Xavier Gonzalez to National Paralympic Committee and National Federation Presidents, outlined the issue and described it as a "serious problem".

The IPC published its latest classification code in January.