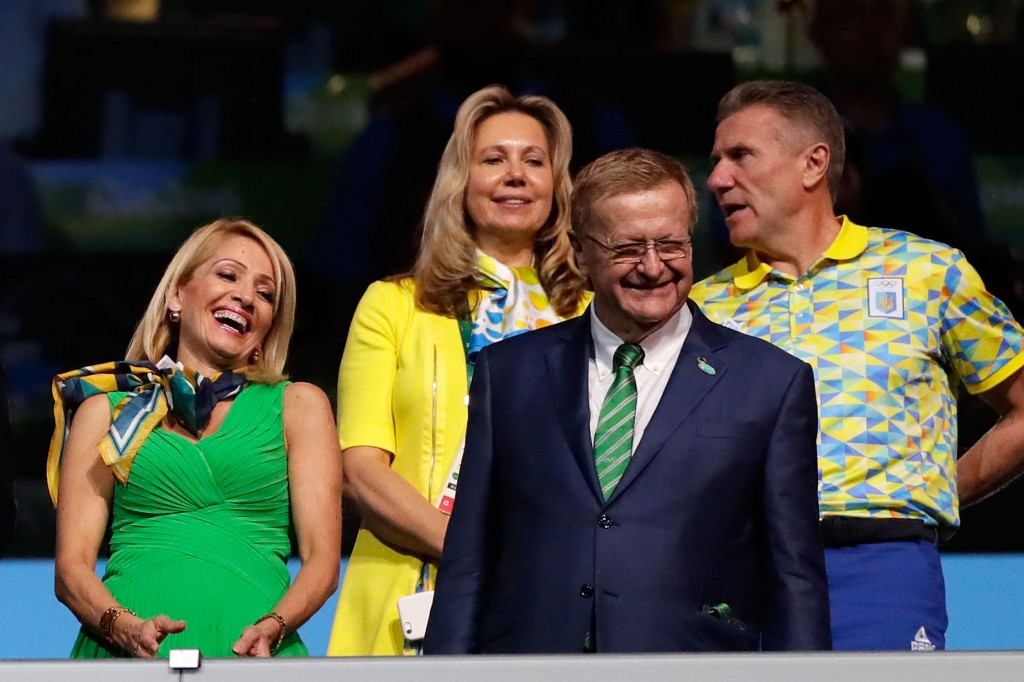 International Olympic Committee (IOC) officials insist they have "absolutely no regrets" about awarding the Games to Rio de Janeiro despite the organisation's vice-president John Coates admitting they are the "most difficult...we have ever encountered".

Coates, also head of the Australian Olympic Committee and Court of Arbitration for Sport, was speaking specifically in relation to Brazil's political and economic problems when making these comments.

"Seven years ago when [Rio] were selected they were on the verge of being a top five GDP (Gross Domestic Product) nation in the world," he added to the BBC Today programme.

But he has also criticised a variety of other problems, including how New Zealand rugby sevens star Sonny Bill Williams supposedly had to wait for 90 minutes for an ambulance to arrive after sustaining an Achilles injury.

"Every morning we have a meeting with the IOC President and vice-presidents and each of the Federations and Olympic Committees and we also meet with the Organising Committee," he added to The Daily Telegraph in Australia.

"The Olympic lanes are working well for the athletes but Sonny Bill with the Achilles injury, the ambulance didn’t know where to go and so it took an hour-and-a-half.

"Luckily it was an Achilles and not concussion.

"Signage is still a big issue in places like Deodoro - and a few days ago, hockey spectators were getting off a train and taking the wrong route and walking four kilometres and missing their game.

"But I’d have to say the issues are much less now and we’re getting there."

Coates, a close ally of IOC President Thomas Bach, was also the most critical voice during preparations, saying in 2014 that they were the "worst he had experienced" in his long association with the Games.

The daily Coordination Commission meetings he refers to are usually halted a few days into a Games when teething issues have been addressed.

But there appears no chance of that happening here.

As well as transport, other challenges include security, long queues and empty seats in stadiums.

There is a growing feeling that the IOC is becoming increasingly frustrated, particularly with avoidable and seemingly basic problems like a lack of catering at venues.

But IOC Presidential spokesman Mark Adams responded aggressively when asked today if they now "regret" awarding the Games to Rio in 2009.

"Absolutely not," he said.

"This is the first Games in South America.

"This is really important to us.

"With the problems they have here...with the economy, politics, it is really important for us to show this solidarity.

"I think we'll look back on these Games as a really, really good thing for the Olympic Movement."