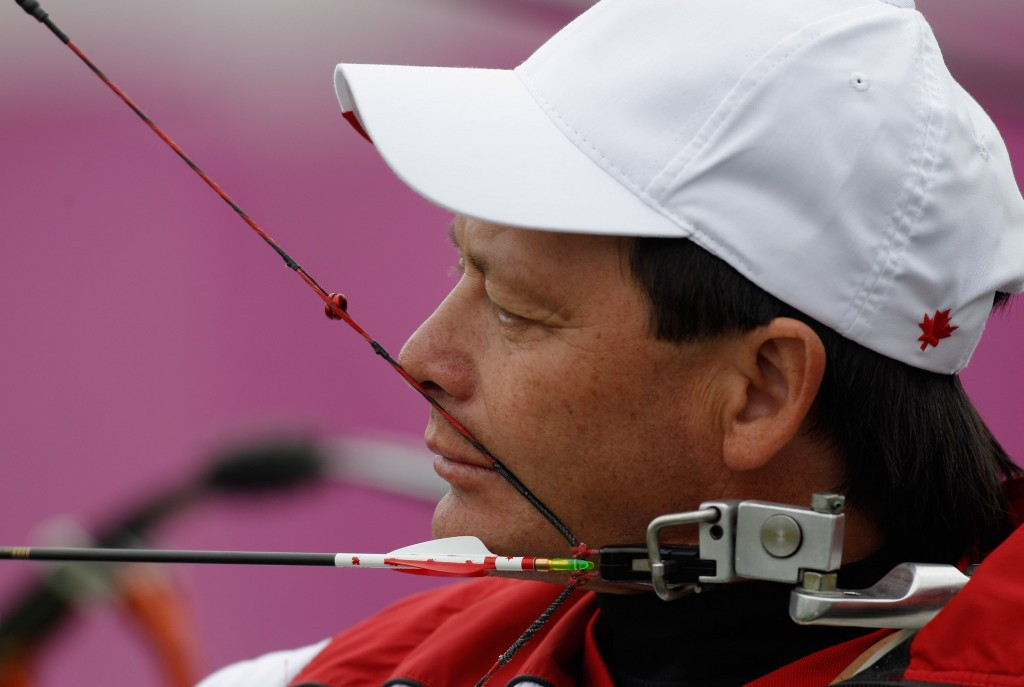 Archery Canada and the Canadian Paralympic Committee have announced the nomination of two athletes for the Paralympic Games in Rio de Janeiro next month.

Karen Van Nest of Wiarton from Ontario and Kevin Evans of Jaffray from British Columbia both have vast Paralympic experience with Rio being Van Nest's fifth and Jafffray's third Games respectively.

Evans is a two-time archery world champion and winner of a gold medal at the 2011 Parapan American Games in Guadalajara.

Van Nest, meanwhile, won a silver medal at the 2015 Parapan American Games in Toronto and competed in Paralympic Games at Sydney 2000, Athens 2004 and Beijing 2008 in pistol shooting before moving to archery, in which she will compete for a second time at a Paralympic Games.

"Congratulations to both athletes, who have displayed a commitment to excellence and to Paralympic sport over many Games, a longevity that is very impressive."

Van Nest currently holds a world ranking of 13th out of 62 archery athletes in her category, the women’s open compound bow,.

Evans is currently ranked 26th out of 146 in the world in his category, the men’s open compound bow.

“Karen and Kevin have had a solid start to this season, after several international tournaments overseas,” said Ryan Van Berkel, volunteer coordinator for Archery Canada’s Para-archery programme and the team leader for Rio 2016.

“Their physical and mental training and preparation continues to go well in the lead-up to the Games."