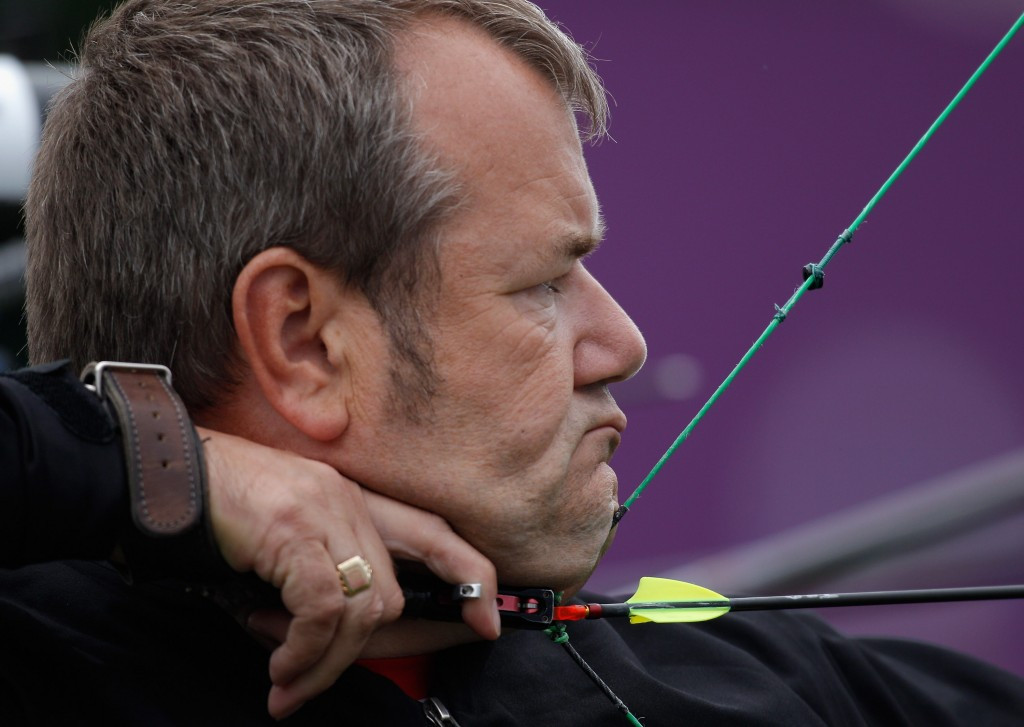 Beijing 2008 gold medallist John Stubbs has been named by the British Paralympic Association in their 10 member team for the Rio 2016 Paralympic Games.

The 50-year-old will be competing at his third consecutive Summer Paralympic Games, where he will hope to replicate his achievement of winning men’s individual compound gold as he did in Beijing.

He will be joined by John Cavanagh, who also competed in the compound event during London 2012 and will continue his record of participating at every Games since Sydney 2000.

Having earned a quota place at April’s European Para-Archery Championships in France, Nathan Macqueen has also been named in the team for the Games.

Jo Frith, who claimed gold in the women’s W1 event at the Championships, will been joined by the silver medallist Jessica Stretton.

Frith was also a silver medallist in the event at last year’s World Archery Para Championships in Donaueschingen, behind China’s Guo Ying.

The podium at the Championships was completed by Stretton.

Both archers will expect to be in contention for medal positions at the Paralympic Games, with competition due to take place in the Sambodromo.

The British team for the Games is completed by Jodie Grinham, Mikey Hall, Tania Nadarajah, David Phillips and John Walker.

Two-time Paralympic medallist Mel Clarke was not named, with the archer having revealed earlier this month that she was taking an "indefinite break" from international archery competition for personal reasons.

Reasons included wanting to spend more time with her family.