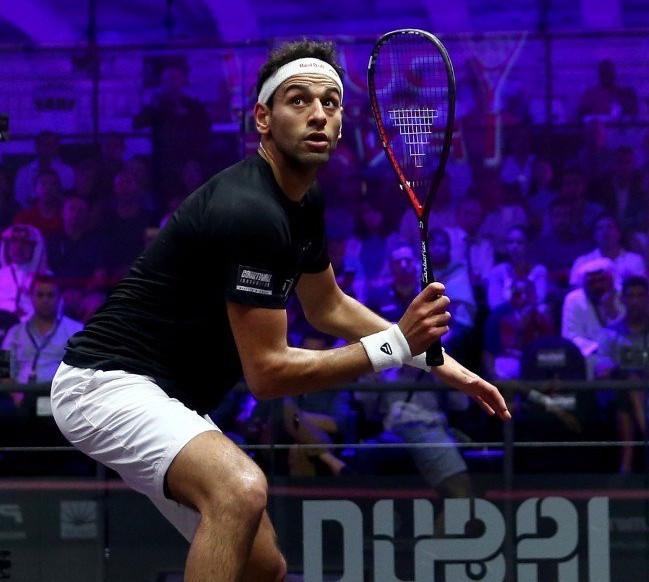 Egypt's Mohamed Elshorbagy has retained his place at the top of the Professional Squash Association (PSA) men's world rankings for an eighth successive month, equalling the record of rival Ramy Ashour.

The rivalry between Elshorbagy and Ashour has dominated the PSA World Tour in recent years, with their World Championship final in 2014 labelled as one of the greatest matches of all time.

Elshorbagy, crowned this year's British Open champion, broke Ashour’s record for the highest ever points average in April and will look to surpass the three-time world champion once more next month.

The top 10 is mostly made up of Egyptians with six included in total.

Colombia’s Miguel Angel Rodriguez and Frenchman Mathieu Castagnet are the other non-Egyptians in the top 10, and have respective rankings of number five and number seven.