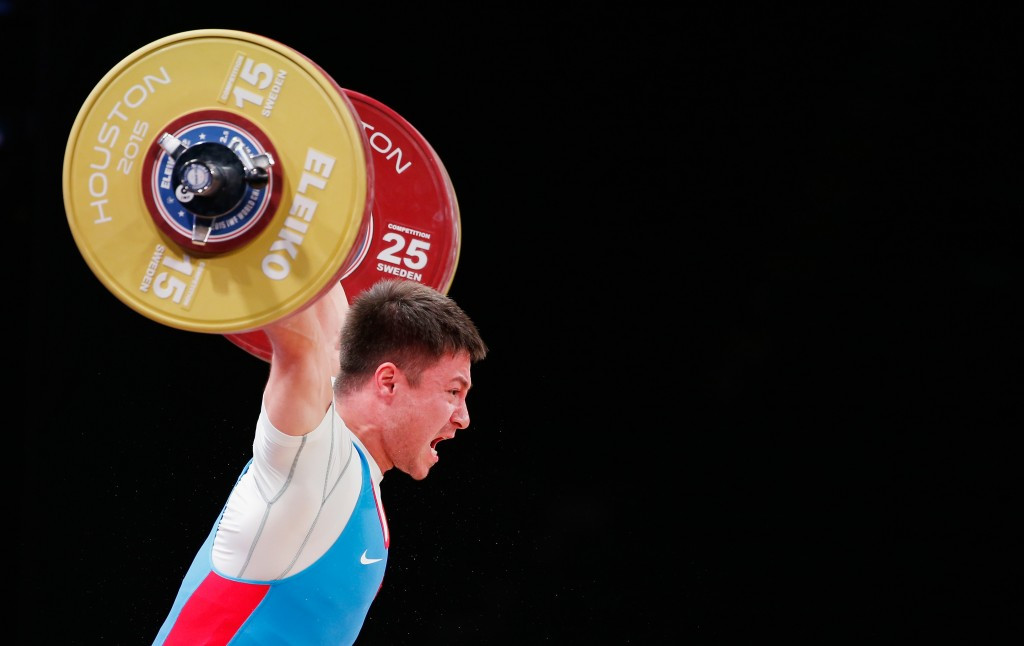 Russia is to appeal to the Court of Arbitration for Sport (CAS) against the decision by the International Weightlifting Federation (IWF) to ban its entire team for the Olympic Games here.

The IWF announced yesterday that they were following the International Association of Athletics Federations (IAAF) and that none of Russia's eight weightlifters would be allowed to compete at Rio 2016.

The world governing body claimed in a statement that the "integrity of the weightlifting sport has been seriously damaged on multiple times and levels by the Russians, therefore an appropriate sanction was applied in order to preserve the status of the sport".

This decision, made by the IWF Executive Board following a meeting, followed analysis of the McLaren Report, as well as the advice of the International Olympic Committee (IOC) and re-analysis of Beijing 2008 and London 2012 samples.

Of the eight athletes nominated, two, Tatiana Kashirina’s and Anastasiia Romanova, were banned automatically because they have previously failed tests.

Four of these were listed in the McLaren Report as beneficiaries of the "Disappearing Positive Methodology System" in which samples were illegally switched for clean ones.

"What we have now, the CAS is open 24 hours a day, I think that today or tomorrow we will support athletes, including by an appeal."

Russia will join Bulgaria in having no weightlifters allowed to compete at Rio 2016.

The IWF banned them from Rio 2016 last November after 11 weigthlifters tested positive in March 2015.

They appeal unsuccessfully to CAS.

Azerbaijan will also have no presence after being stripped of the only two quota places they secured.

Sergei Yeryomin, chairman of the Board of Trustees of the Russian Weightlifting Federation, criticised the timing of the IWF's decision and claimed it was politically-motivated.

"The cynicism of the move lies in the fact the IWF could do it three weeks ago," Yeryomin told Russian news agency TASS,

"I think it is fulfilling an apparent political contract.

"They procrastinated until the last minute and didn’t leave a chance of organisational or legal steps for the team of a country where weightlifting has always been a leading sports discipline and a brand identity.

"That’s treachery and cynicism of the highest grade and I think it highlights the crisis in world sports and the international Olympic Movement,.

"That beats  just everything."