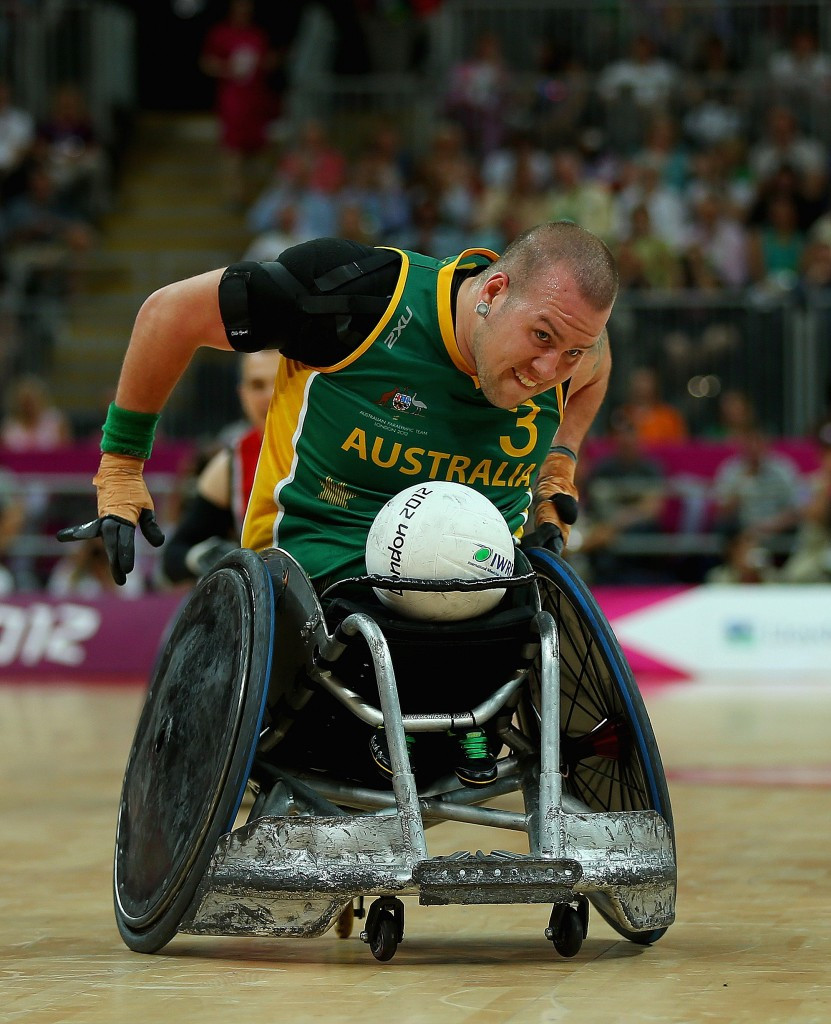 Defending Paralympic gold medallists Australia will play European champions Great Britain in the first match of the Rio 2016 wheelchair rugby tournament, it has been confirmed.

The two countries will collide for a clash on September 14 in an extremely competitive Pool A - which also features London 2012 silver medallists Canada and hosts Brazil.

Their match will be followed by a battle between world number one side United States and France, who will contest Pool B alongside Japan and Sweden, who will meet in the third match of the competition.

Brazil will then round-off the opening day of play by entertaining Canada.

The gold medal and bronze medal contests will conclude the tournament on September 18.

The schedule was confirmed after consultation with the Olympic Broadcast Service, and has been designed in order to maximise television coverage in the host nation.

Organisers have also tried to consider the need to ensure that a team’s performance is not adversely affected.

Richard Allcroft, the International Wheelchair Rugby Federation's technical delegate for the Rio 2016 Paralympics, said: "We have spent several years working towards this point and it’s exciting to think that the sport will be back on the global stage.

"Rio is an amazing city and the Brazilian people know how to create an atmosphere.

"I can’t wait to see the athletes in the stadium competing; the slot for Paralympic champion is open and any of the top teams in the world could take that prestigious gold medal home.”

Matches in Rio will take place at the Carioca Arena 1 venue.