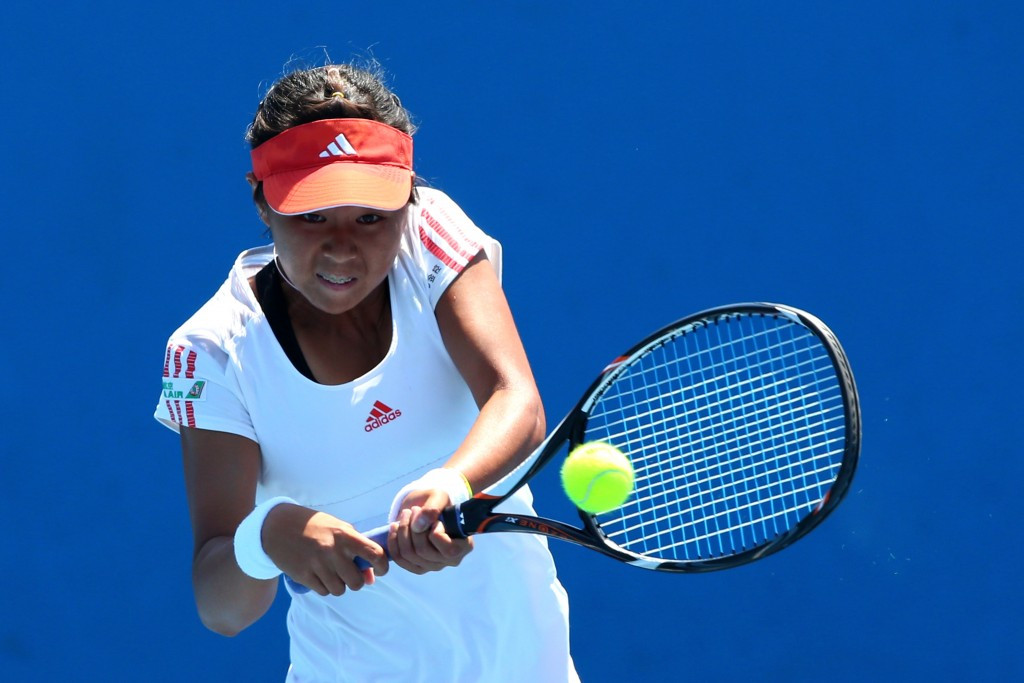 The 19-year-old has scooped the prize after making a stunning debut in the women's team competition, helping her country to a 4-1 victory over Poland in April's World Group II play-off clash in Inowroclaw.

She has selected the Sanchong branch of the Taiwan Fund for Children and Families, that helps children in need in Chinese Taipei and worldwide.

"I have always been training in the Sanchong area, and there are kids from my school who have received help from the Fund," said Hsu.

"I know how important it is to receive support in my own career, and I cherish every individual who has helped me along the way.

"I believe this donation can help the organisation achieve its goals."

All four were selected by the Heart Award judging panel, which features ITF President David Haggerty, former players and members of the media.

A public online vote then determined the winner.

“Fed Cup by BNP Paribas creates new heroes in every round, and Hsu’s fighting qualities and strong team spirit in April were a perfect example of how players can rise to the challenge of representing their country," said Haggerty.