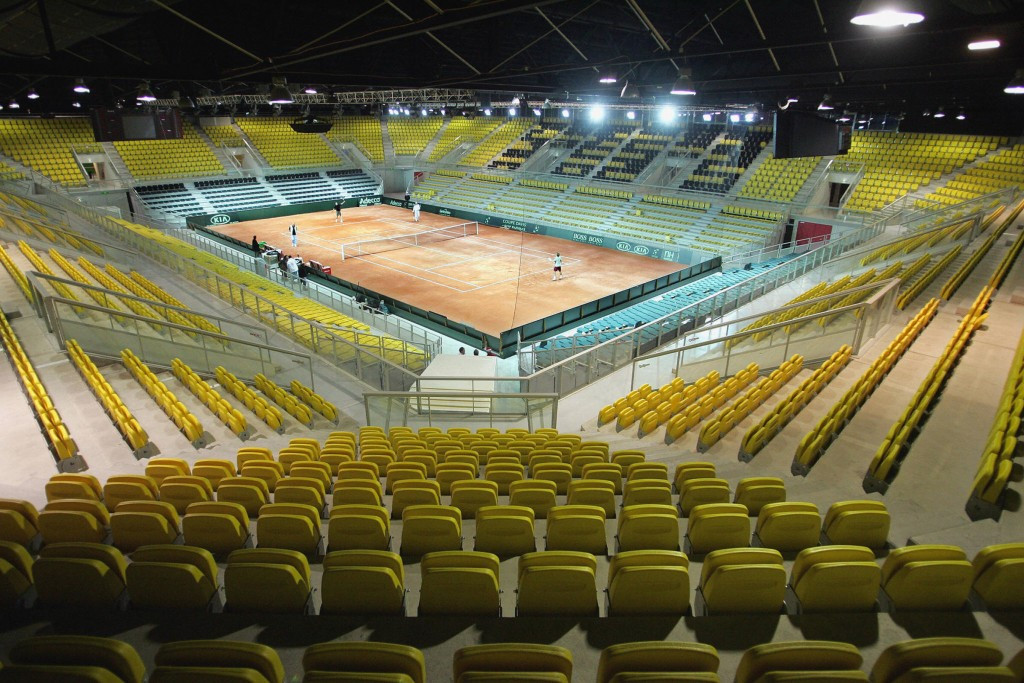 The 2016 Fed Cup final between France and defending champions Czech Republic will be played in Strasbourg on November 12 and 13, the French Tennis Federation has announced.

The city in northeastern France will stage the showpiece women’s team tennis event on an indoor hard court at the Rhenus Sport arena, a venue with a seating capacity of just over 6,000.

The Czechs are bidding for a fifth title in six years, while France, who have reached the final for the first time since 2005, will be aiming for a third title and first since 2003.

This year's final will be the seventh clash between France and Czech Republic with the latter winning the most recent meeting - a World Group semi-final in 2015.

On that occasion, Petra Kvitova and Lucie Safarova won the first three rubbers to put the tie beyond reach.

Czech Republic battled hard in the semi-finals, with Lucie Hradecka and Karolina Pliskova winning a decisive doubles rubber in Switzerland,

France’s Caroline Garcia and Kristina Mladenovic were also forced to go the distance at home to The Netherlands.

This will be the first time that Strasbourg has hosted a Fed Cup tie, although a Davis Cup first-round contest between France and Sweden took place at the Rhenus Sport arena in March 2005.