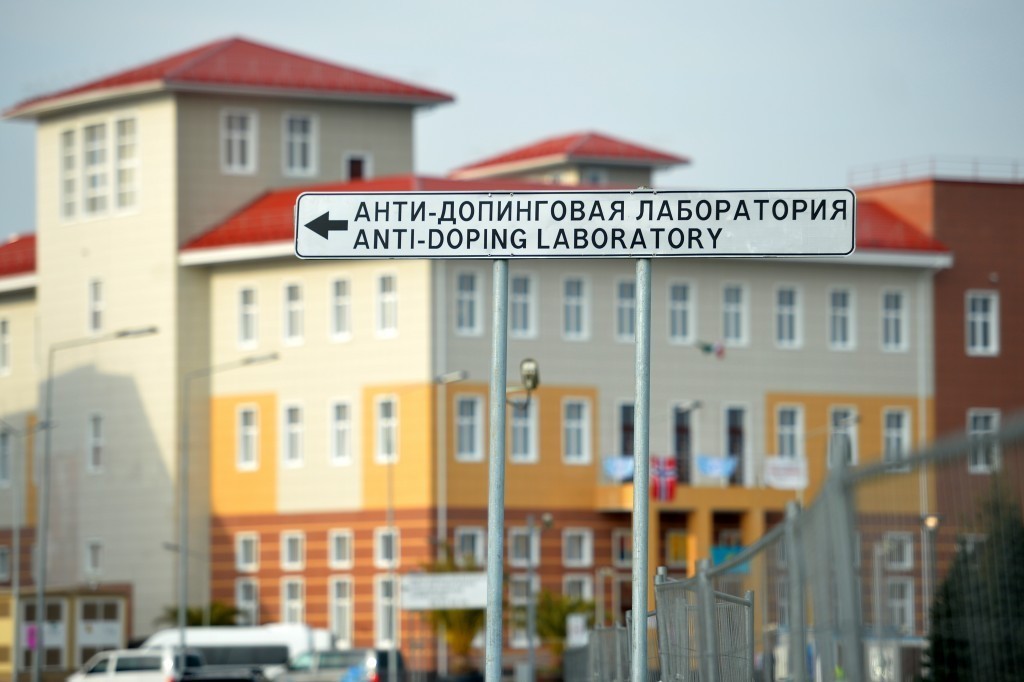 Russian Federal investigators have made a request the United States to allow them to question Grigory Rodchenkov as part of a criminal case opened against the former Moscow Laboratory chief, who has made allegations of state-sponsored doping surrounding the Sochi 2014 Winter Olympic Games.

Rodchenkov, who has now left Russia for Los Angeles, is accused by the World Anti-Doping Agency (WADA) of ordering subordinates in 2014 to recycle samples despite pledging to store them until further notice.

Criminal proceedings were opened in Russia earlier this month on charges of abuse of authority, while also focusing on his claims to know over anti-doping violations across sport in the country.

He had previously made sensational claims of systemic illegal drug use by home athletes during Sochi 2014, including the development of a "three-drug cocktail" of banned steroids which were mixed with alcohol and given to Russian athletes.

A further allegation was that a covert system to replace the urine of affected medal winners with clean samples using soda containers and baby bottles had been developed to help athletes avoid testing positive.

"We have sent a request on legal assistance to the US competent bodies so that they interrogate him on our questions,” Investigative Committee spokesman Vladimir Markin told Russian radio station Vesti FM.

“Let’s see how they will implement this request.

"Judging by his words and his explanations hysterics, it is not ruled out that this was done to discredit the Russian anti-doping system and provoke a scandal.”

The Investigative Committee are also conducting similar proceedings against officials from the All-Russian Athletic Federation (ARAF).

It follows the International Association of Athletics Federations (IAAF) maintaining their suspension of the ARAF earlier this month, which means that no Russian-based athletes are set to compete at August's Olympic Games.