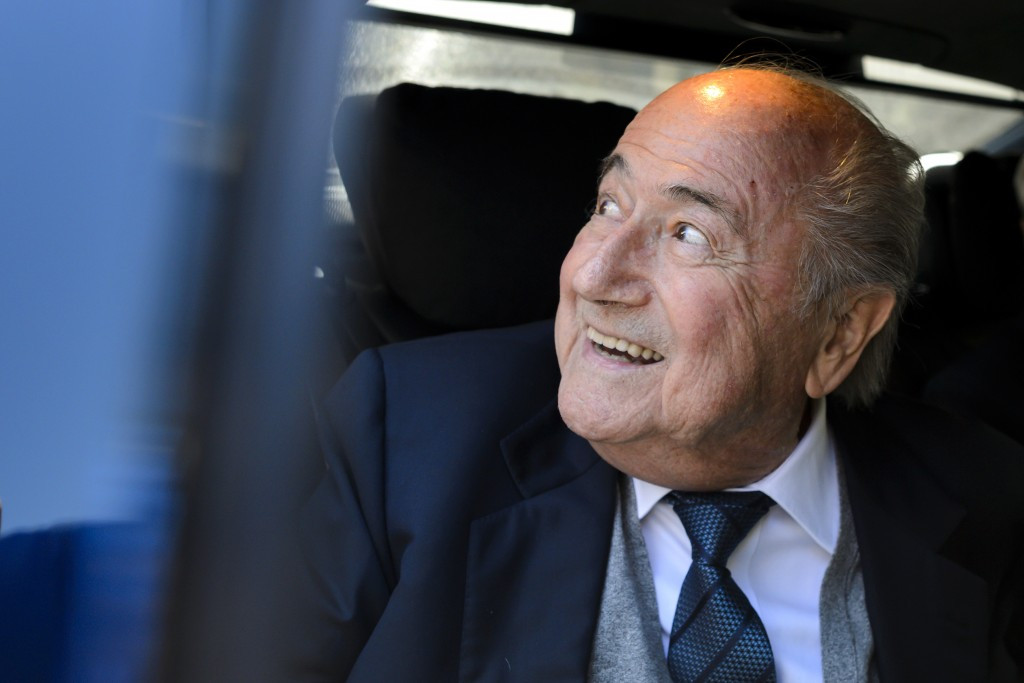 Former FIFA President Sepp Blatter’s appeal against a six-year ban from all footballing activity will be heard at the Court of Arbitration for Sport (CAS) on August 25, it was announced today.

Blatter, who was the head of the governing body for 17 years until he stepped down in 2015 in the wake of the worst corruption scandal in the organisation’s history, was originally suspended for eight years along with ex-UEFA President Michel Platini in December.

The duo were sanctioned for an alleged "disloyal" payment of CHF2 million (£1.6 million/$2 million/€1.8 million) made to the Frenchman by the Swiss in 2011.

Both men denied any wrongdoing and said the money was for work Platini carried out for FIFA between 1998 and 2002, when he worked as a technical adviser to Blatter.

They controversially had their sanctions cut by two years by the FIFA Appeals Committee in February.

The CAS has already dismissed Platini’s appeal which was fast-tracked as he still harboured slim hopes of being able to see out the rest of his term as President of European football’s governing body.

He was originally aiming to stand as a candidate for the FIFA Presidency but his ban denied him from entering a race eventually won by his former second-in-command at UEFA, Gianni Infantino.

Blatter appeared as a witness during Platini’s hearing but it is not yet known whether the Frenchman will follow suit.

The CAS confirmed his appeal will be heard on August 25, four days after the conclusion of the Rio 2016 Olympic Games.

His case was perhaps seen as a lower priority by sport’s supreme court as the CAS were faced with a number of appeals from Russian athletes desperately seeking a verdict before next month’s Games.

Since his ban was reduced in February, Blatter was revealed to have been part of a trio of FIFA's top brass, along with former secretary general Jérôme Valcke - who had his suspension cut by two years earlier this week - and Markus Katter, who awarded themselves bonuses and pay rises totalling $80 million (£62 million/€72 million) over a five-year period,

This included Blatter, Valcke and Kattner being given a combined CHF23 million (£18.1 million/$23.5 million/€21.2 million) in December 2010 following the World Cup in South Africa that year, which was approved "apparently without an underlying contract provision stipulating such bonuses".