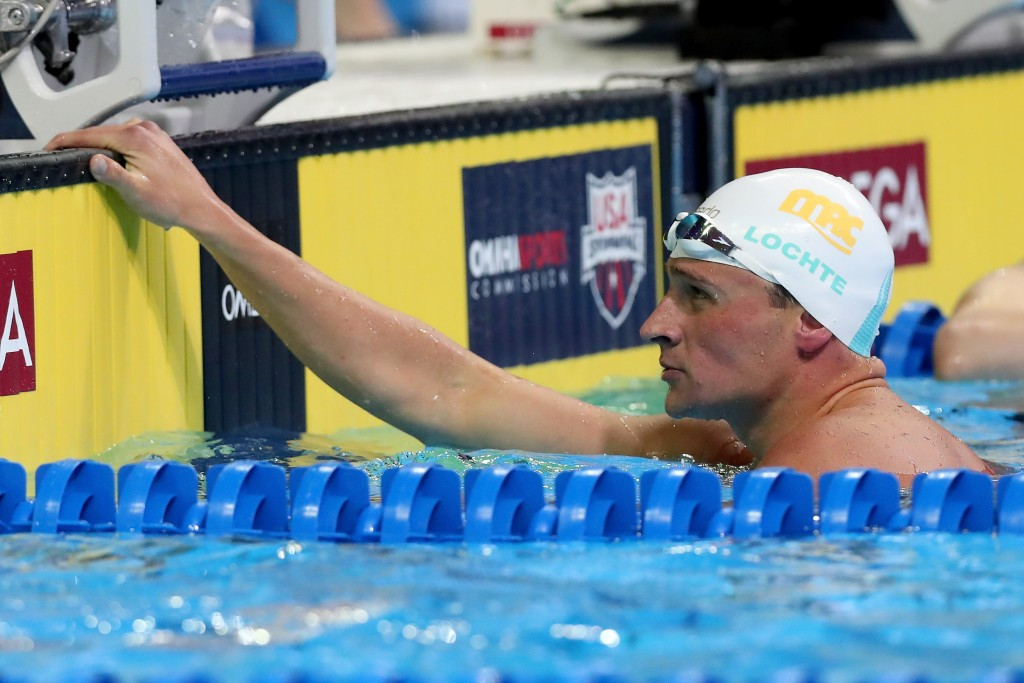 Ryan Lochte and Missy Franklin each missed out on securing individual spots at Rio 2016 on another night of shock results at the United States Olympic Trials in Omaha.

Lochte, clearly hampered by a groin injury, had already missed out in the 400 metres individual medley event in which he was defending champion, finishing third on the first night of finals.

He missed out again in the 200m freestyle after fading in the final length of the race as Townley Haas paced his effort superbly to touch in 1min 45.66sec.

Conor Dwyer clocked 1:45.67 for the second spot, while Jack Conger and Lochte finished third and fourth respectively, so will have to be content with a place in the 4x200m freestyle relay squad.

Another London 2012 champion who will be unable to defend their title will be Franklin, who could only finish seventh in the 100m backstroke final in 1:00.24.

Olivia Smoliga and Kathleen Baker took the two spots in 59.02 and 59.29 respectively.

Franklin will hope for better fortunes in the 200m freestyle final tomorrow after qualifying in fourth place behind a blistering 1:55.10 from Katie Ledecky.

Her 100m performance may have been affected by coming just 23 minutes after this semi-final effort.

Ryan Murphy was among other winners on the third day of finals in Omaha, claiming 100m backstroke spoils in 52.26.

David Plummer touched second in 52.28, with Matt Grevers missing out after only managing third.

Lilly King and Katie Mieli claimed the two 100m breaststroke spots after finishing first and second in times of 1:05.20 and 1:06.07.

Michael Phelps was another star name to look ominously good as he romped to victory in his 200m butterfly semi-final in 1:55.17, touching a mammoth 1.1 seconds clear of Pace Clark.

The Athens 2004 and Beijing 2008 200m winner will be seeking to avenge his shock defeat to South African rival Chad Le Clos at London 2012.