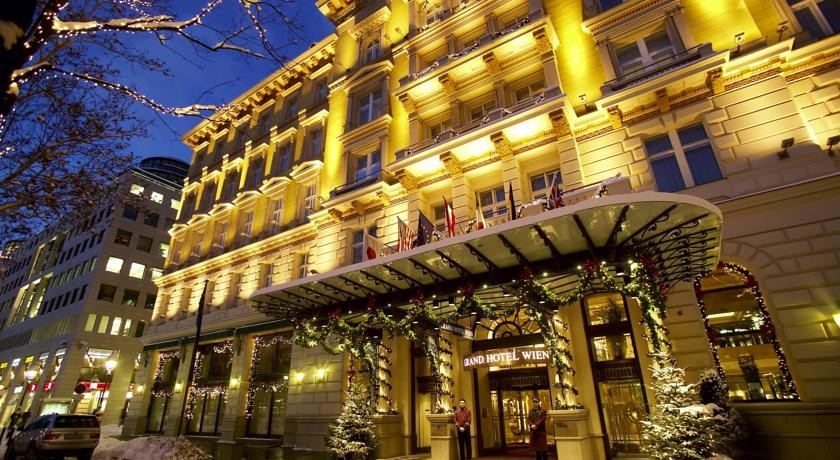 There appears to be growing support for Russia's suspension from the International Association of Athletics Federations (IAAF) to remain in place for this year's Olympic Games in Rio de Janeiro.

A report published last night by World Anti-Doping Agency (WADA) highlighted wide-ranging and serious problems remaining with the Russian testing system even after improvements were supposedly made.

A report is due to be provided to the IAAF Council by the Task Force chaired by Norway's Rune Andersen here tomorrow before a discussion and a vote on whether to lift the suspension of the All-Russia Athletic Federation (ARAF) in time for Rio 2016.

Of the 27 Council members, 25 are thought to be attending the meeting.

Russia's Mukhail Butov will be unable to vote due to a conflict of interest, meaning there should be 24 voters, with the IAAF's President Sebastian Coe potentially having the casting ote.

As well as the Russian suspension, the Council are also expected to make a decision on whether Yuliya Stepanova, the Russian 800 metres who served a two-year doping ban before turning whistleblower and providing much of the information which led to the ban last November on the ARAF, is able to compete at Rio 2016.

Divisions certainly remain within the Council, although insidethegames has been told there is a group of up to 12 members who strongly support the ban remaining in place.

One of the more hardcore opponents of Russia is French Athletics Federation President Bernard Amsalem, who believes the only Russian who should be allowed to compete is Stepanova.

All others are within the testing system so should not be permitted, he believes.

Butov, however, has urged his Council colleagues to bow to "logic rather than emotion".

He would not comment on many of the problems in the WADA report, as they did not relate specifically to athletics.

HE admitted to insidethegames, however, that there had been problems with out-of-competition testing.

Working with UK Anti-Doping when they first arrived have helped address these issues, he claimed.

One criticism highlighted within the WADA report is that 15 competitors at February's Russian National Walking Championship in Sochi either did not start, withdrew or were disqualified when alerted to the presence of doping inspectors.

The IAAF are thought to be keen to make an individual decision and not bow to pressure from other bodies, especially the International Olympic Committee (IOC), whose President Thomas Bach is close to Russian leader Vladimir Putin, and who are thought to be in favour of the ban being lifted.

IAAF rules dictate that no athletes can compete at international competition from National Federations which are not members of the world governing body.

The IOC have called an "Olympic Stakeholders Summit" in Lausanne on Tuesday (June 21), a meeting interpreted by many as a way to find a way for Russian athletes to participate in the Olympics should the IAAF keep their ban in place.

"We have been under certain pressure from the Russians and other parties because they want to be at the Olympics so badly," Task Force chief Andersen told Norwegian broadcaster NRK today.

Pressure is rising against Russia internationally, with an open letter sent today by Athletics Canada chief executive Rob Guy to Coe, available here, urging for the ban to remain.

He disputes the view peddled by Russia and the IOC that "clean athletes" should not be denied the right to compete.

Canada's Abby Hoffman, the 1966 Commonwealth Games 880 yards gold medallist, is a member of the IAAF Council and is expected to lead the campaign to try to maintain the ban on Russia.

"We empathise with Russia’s clean athletes who achieve their dreams through clean hard work," Guy said.

"Unfortunately, their Federation has failed them and the ongoing recent revelations of non-compliance, lack of cooperation and widespread individual doping violations from previous Olympics cause one to be sceptical about any Russian performances.

"We encourage the IAAF to err on the side of caution to protect the integrity of our sport and the Olympic Movement."

An informal meeting of the Task Force took place today, while the IAAF Executive Board also met this afternoon, as is traditional ahead of a Council meeting.

Other issues set to be discussed tomorrow include IAAF governance reform and whether Germany's amputee long jumper Markus Rehm is eligible to compete at the Olympics, as well as the Paralympic Games.