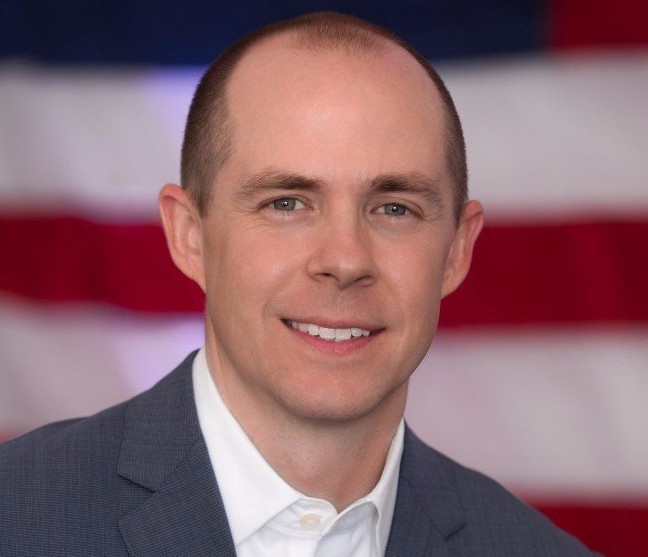 Los Angeles 2024 has appointed two key trade union figures to its Board of Directors.

Rusty Hicks, the executive secretary-treasurer of the Los Angeles County Federation of Labor, and Laphonza Butler, President of Service Employees International Union Local 2015, have both been given roles as the American city bids for the Olympics and Paralympics in eight years' time.

María Elena Durazo, the vice president for the Immigration, Civil Rights and Diversity for the UNITE-HERE union, was named as an LA 2024 vice chair in November with organisers claiming the new appointments further demonstrate a "commitment to delivering a safe, well-run and low-risk Games that benefits Angelenos and is aligned with the long-term interests of the city and the Olympic Movement".

Bid leaders say the trio will represent much of the workforce who will deliver the Games in 2024 should Los Angeles be successful.

This includes workers in public services, transport, hospitality and construction.

Butler, meanwhile, has built an organisation which represents 325,000 in-home caregivers and nursing home workers across California.

“The 1984 Games were a seminal moment for LA and a source of great civic pride that still resonates today," said Hicks.

"I’m proud to work with LA 2024 as it harnesses the creativity and innovation that has transformed our city to create a Games that will inspire, bring our city together and benefit all Angelenos."

Butler added: "LA 2024 would be a wonderful celebration of our city’s diversity and I am excited to be involved in the campaign to bring the Games back here for the first time in a generation.

"As a bid, we are listening to the voices of the hard-working people who are already creating the new, Games-ready LA today and who would be welcoming the world in 2024.

"Their support gives LA 2024 the foundation to stage an unforgettable Olympic and Paralympic Games with a lasting positive impact on our economy and our communities."

Hicks, Butler and Durazo all partnered with Los Angeles Mayor Eric Garcetti, Council President Herb Wesson and the City Council to raise the minimum wage to $15 (£10/€13) per hour by the year 2020.

LA 2024 chairman Casey Wasserman said: "A united and supportive workforce is critical to delivering a safe, well-run and low-risk Games.

"We are delighted to have the support of María Elena Durazo, Rusty Hicks and Laphonza Butler and we look forward to benefiting from their vast knowledge and leadership in our communities.

"By having these close working relationships already in place, we are in an excellent position to deliver on the promises we make to the Olympic Movement about creating an outstanding, personalized Games experience for all participants."

Budapest, Paris and Rome are also bidding for the 2024 Games.

A host will be elected at the International Olympic Committee (IOC) Session in Lima next year.