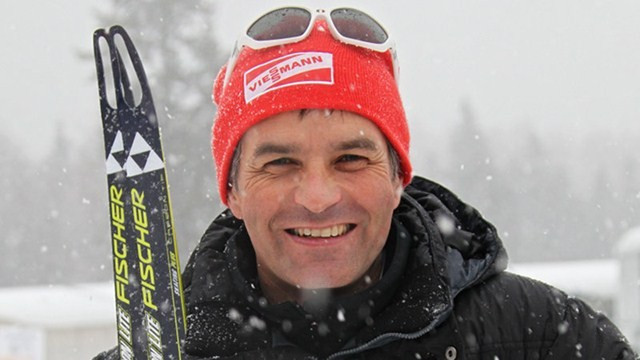 The International Ski Federation (FIS) has announced the appointment of Juerg Capol to the position of marketing director as of July 1.

For the past four years, Capol has worked as Nordic director for FIS Marketing AG, following nine years as the FIS cross-country race director and prior to that, the marketing director of the 2003 FIS Alpine World Ski Championships in St Moritz in Switzerland.

Formerly a top-level cross-country athlete, Capol was a member of the Swiss team from 1985 to 1994, competing at the 1988 Winter Olympic Games in Calgary where he came fourth in the 4x10 kilometres relay.

During his spell as FIS cross-country race director, Capol and committee chairman Vegard Ulvang developed the Tour de Ski which established itself quickly as the highlight of the FIS Cross-Country World Cup season and has just celebrated its 10th anniversary edition.

With overall responsibility for marketing within FIS, Capol will lead initiatives to further develop and promote FIS activities, and will collaborate closely with FIS Marketing AG to build on the existing partnerships and explore new opportunities.

His appointment was announced at the FIS Congress, which is currently taking place in Cancun in Mexico.

Marcel Looze, meanwhile, will take on the role of marketing manager for FIS Freestyle Skiing and Snowboard.

Having served as FIS Snowboard race director from 2006 to 2010, he has been working with both disciplines to develop the new competition series and will focus on improving the commercial aspects for Freestyle Skiing and Snowboard.

His new role comes at a time when the committee structure for both disciplines has been reviewed by an expert working group, chaired by FIS Council member Dean Gosper.