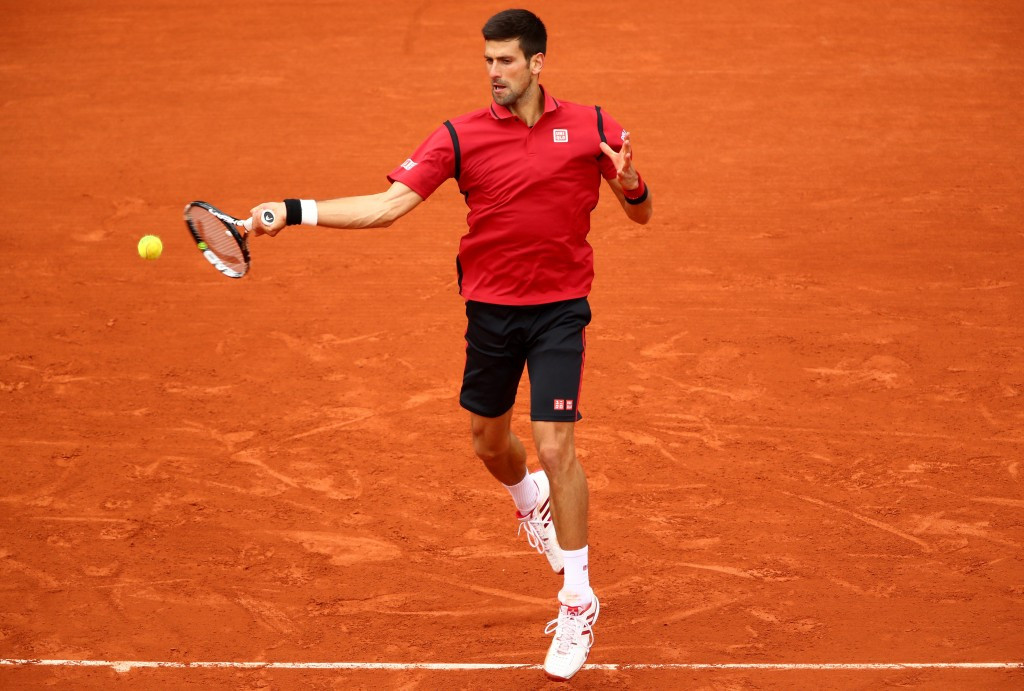 World number one Novak Djokovic has called for ranking points to be available at future Olympic tennis tournaments, describing the competition as “like a fifth Grand Slam”.

Currently, the Olympic event doesn’t count towards either the Association of Tennis Professionals (ATP) or Women’s Tennis Association (WTA) rankings as there is no agreement with the International Tennis Federation.

Djokovic, the 11-time Grand Slam winner, has previously said winning his first Olympic gold at this year’s Games is a priority, but other players have had differing views.

American John Isner, ranked at number 17 in the world, confirmed earlier this week that he would not compete in Rio because there were no points on offer.

“To be quite frank, I don't see a reason why not,” the Serbian said.

“You know, we have the best players in the world participating in arguably the fifth Grand Slam.

“It's of that importance for all of us, even more, because it happens every four years.

“I would definitely encourage people to rethink of getting points out there.”

Isner, the world's highest ranked American player, admitted it was a tough decision not to represent his country at the Olympics in the Brazilian city but claimed the busy global schedule was also a factor.

“Obviously the Olympics is not about the money, but no points I think hindered me a bit,” he said.

The American, who is perhaps most famous for being a part of the longest professional tennis match in history after he beat Nicholas Mahut of France 70-68 in the fifth set in a contest that stretched over three days and lasted 11 hours and five minutes at Wimbledon in 2010, is not the only player to skip Rio 2016.

Austria’s Dominic Thiem and Spaniard Feliciano Lopez are two other notable competitors to have withdrawn, along with Bernard Tomic.

The controversial Australian had been threatened with being axed from selection by Chef de Mission Kitty Chiller following his behaviour and comments at the Italian Open and then opted to play in a tournament in Mexico instead.