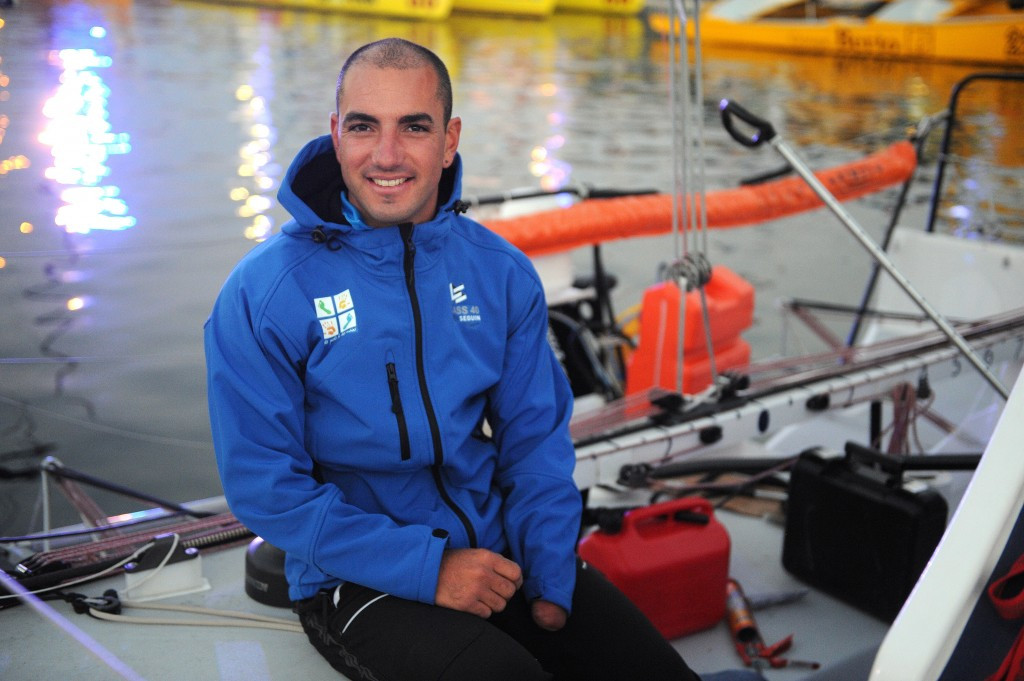 The Para World Sailing Championships will open in Medemblik in The Netherlands tomorrow - the last major opportunity for sailors to prepare for the Rio 2016 Paralympics.

Three classes will be contested at the five day event - 2.4m, sonar and SKUD-18.

Norway’s crew of Aleksander Wang-Hansen, Marie Solberg and Per Eugen Kristiansen will be among the favourites in the sonar after winning the World Cup event in Hyeres in France this month.

They will face a stern test, however, from Great Britain's world champions John Robertson, Hannah Stodel and Steve Thomas, who were second in Hyeres.

Damien Seguin, France's reigning world champion, will be one to watch in the 2.4m, having won four competitions in a row leading up to the Hyeres World Cup.

Australia's Matthew Bugg, the winner in Hyeres, will also be in the frame after winning bronze at the last World Championships, held on his home water in Melbourne in December.

In the SKUD18 class, current world and Paralympic champions Dan Fitzgibbon and Liesel Tesch of Australia will be the ones to beat.

They will hope to beat compatriots Amethyst Barnbrook and Brett Pearce with national selection for Rio on the line.

Britain's Alexandra Rickham and Niki Birrell will challenge the Australians, with the pair the most decorated sailors in the SKUD18 fleet.

Para-sailing will face a key time after Rio, with the sport axed from the Paralympic programme ahead of Tokyo 2020.

Restoring the sport to the schedule in time for 2024 is a key objective.