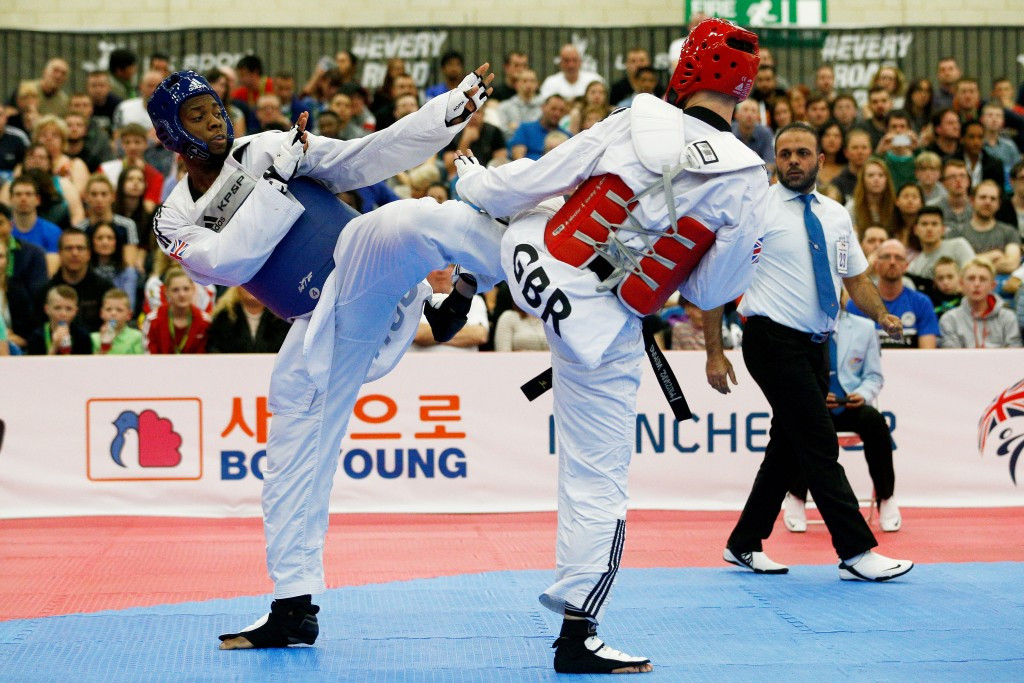 The World Taekwondo Federation (WTF) has announced a new bidding process for its major events between 2017 and 2021.

The governing body hopes to improve dialogue and collaboration with potential hosts from the very start of the process, and has made a call for "partners" who are interested in staging important Championships during the four year period.

These partners could be WTF Member National Associations, cities or countries.

Thirty-five events are available to bid for, including the 2019 and 2021 editions of the World Taekwondo Championships.

A partnership workshop will be held with those who come forward in Olympic capital Lausanne at the end of next month, where the obligations of host cites and the benefits of staging an event will be discussed.

It is hoped the new process will give hosts a better understanding of the WTF's expectations before they enter into the bidding phase.

"When a city hosts the WTF event, it is more than just a contract, it is a partnership," said WTF President Chungwon Choue.

"The key to any good partnership is communication.

"We want to place a greater emphasis on interactive communication from the very beginning so that potential hosts fully understand what the benefits and requirements of hosting our events are.

"This new bid process will ensure that the WTF and bid cities will get the very most out of WTF events.”

Those still interested in hosting after the workshop will have until October 21 to submit their bid files.

Final presentations will be made at the WTF Council meeting on November 14 before the governing body selects its host cities.

As well as the World Championships - which will next be held in Muju, South Korea, in 2017 - legs of the WTF Grand Prix Series are also available to bid for, including the season-ending finals.