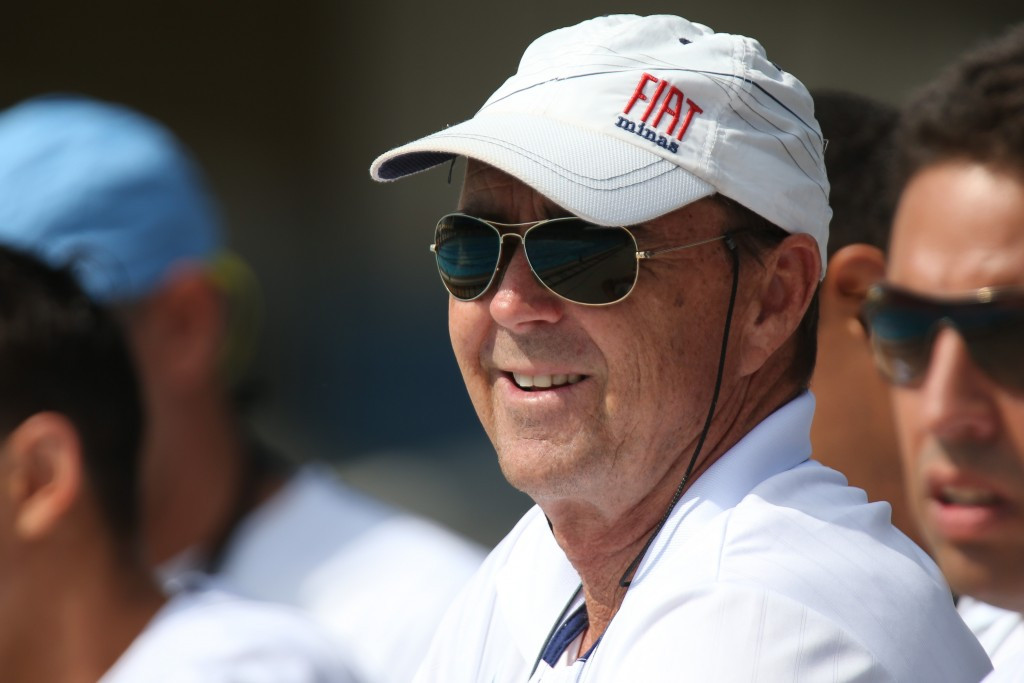 Volkers was accused of sexually abusing three female swimmers in the 1980s and was arrested in 2002 on suspicion of indecently dealing with a child under the age of 16.

The charges were dropped due to a lack of evidence but the 57-year-old was banned from working with any swimmer under 16 years of age.

Volkers then moved to South America in 2011 to continue his work within the sport and is currently a coach at the Minas Tennis Club.

Due to the fact that a total of eight swimmers from the club have qualified to compete at their home Olympics, Volkers would have been eligible for accreditation at the Games.

But Coates, also the President of the Australian Olympic Committee (AOC), wrote a strongly-worded letter to Rio 2016 President Carlos Nuzman in a bid to prevent Volkers from attending, stressing that he should not “be involved on the pool deck, in the Olympic Village, or at all in the Rio Olympic Games”.

His plea to Nuzman and the Organising Committee has been successful and Volkers will not play any part in this year’s Olympics.

Coates’ letter followed a report from the Royal Commission into Institutional Responses to Child Sexual Abuse in 2014, which criticised the way the case was handled and the AOC have been attempting to remove any association with Volkers.

“With the benefit of reviewing this material, the AOC respectfully requests your consideration of Mr Volkers' appropriateness to be accredited as an official within your country,” Coates wrote.

“We do not think that he should be involved on the pool deck, in the Olympic Village, or at all in the Rio Olympic Games.”

The decision was accepted by the Minas Club, who said in a statement that Volkers’ conduct during his time there had been “exemplary”.

Volkers is best known for coaching leading Australian swimmers Susie O'Neill, a two-time Olympic champion and Samantha Riley, winner of three Olympic medals during her career in the pool.

Coates' appeal to Rio 2016 came after the AOC introduced strict measures designed to combat child abuse, which included the possibility of banning athletes from the Olympics if their sport failed to comply.

An AOC bylaw has been amended to read: "Only those National Federations that have adopted and implemented a Member Protection Policy with which they conform and comply may nominate athletes for selection to, or membership or continued membership of, any (Olympic) team."

Coates said the rules were "non-negotiable" when announcing the stringent regulations.