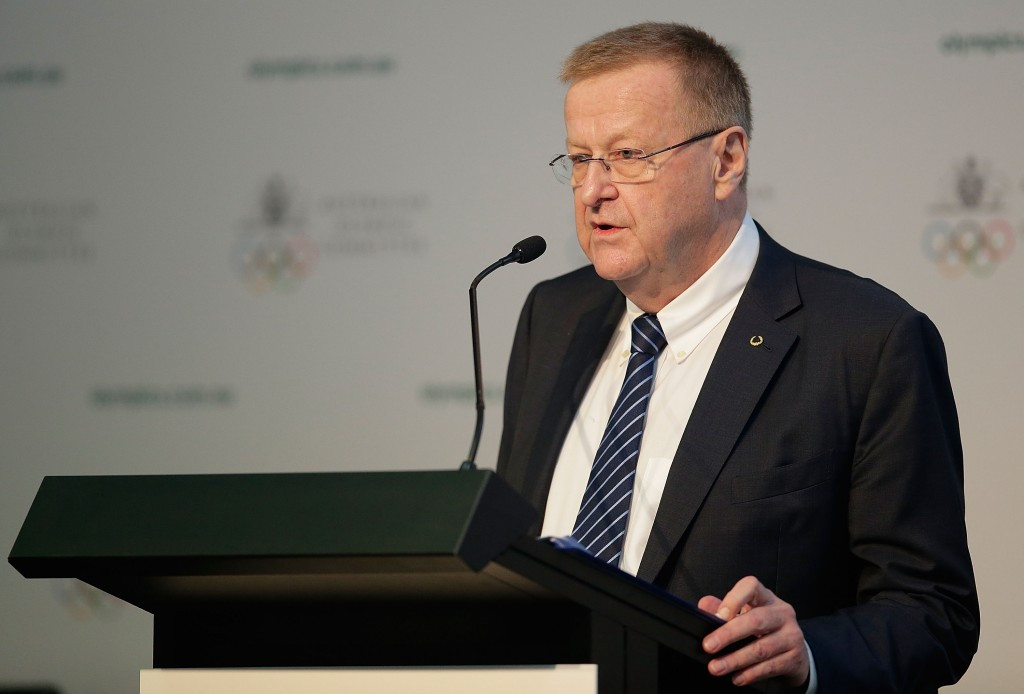 Australian athletes will be barred from their country's Olympic team if their sport does not comply with tough new rules designed to combat child abuse, it has been announced.

The strict measures have been introduced by Australian Olympic Committee (AOC) President John Coates, with all Federations now needing to adopt a child protection policy before they can nominate athletes for selection.

Any sport which does not comply will forfeit the right to send their athletes to the Olympics, including Rio 2016.

An AOC bylaw has been amended to read: "Only those National Federations that have adopted and implemented a Member Protection Policy with which they conform and comply may nominate athletes for selection to, or membership or continued membership of, any (Olympic) Team”.

“It is not negotiable," said Coates, who is also a vice-president of the International Olympic Committee.

"We will reject anyone whose sport has not implemented a child protection policy."

The measures come after Coates wrote to Brazilian counterpart Carlos Nuzman, the President of the Rio 2016 Organising Committee, asking Brazil not to employ Scott Volkers as coach of their swimming team.

Volkers was accused of abusing young swimmers in the 1980s and 1990s but charges were dropped and he was never convicted.

"We do not think he should be involved on the pool deck, in the Olympic village or at all in the Rio Olympic Games," Coates said to AAP.

Coates has previously stated the issue of child abuse should be placed on an equal footing with illegal doping in sport, with the child abuse measures mirroring anti-drugs policy which was previously brought in.

"We had 100 per cent take-up from our member sports on coercive powers [in doping] and I am confident we will get the same result with these child protection measures,” Coates said.

"Every sport in Australia has to comply with the World Anti-Doping Code, why shouldn’t the same importance be placed on child abuse?

"This matter is urgent, we are talking about the safety of young children."

The pair outlined measures put in place to protect young athletes from child abuse and McClellan voiced his frustration at the failure of Federal and State Governments to introduce a National Working with Children Check.

Coates added that athletes at Rio 2016 need to feel comfortable enough to report any incidents.

"If athletes in Rio don’t think they are being heard, they should go to the Chef de Mission, Kitty Chiller, or come to me," he said.

"I will be outside the Village but I am contactable.

"I think we’ve just got to nail this."

Jamaican sprint star Usain Bolt is among a number of stars to back the It’s a Penalty campaign, which is designed to protect children from exploitation and abuse at August's Olympic Games in Rio.