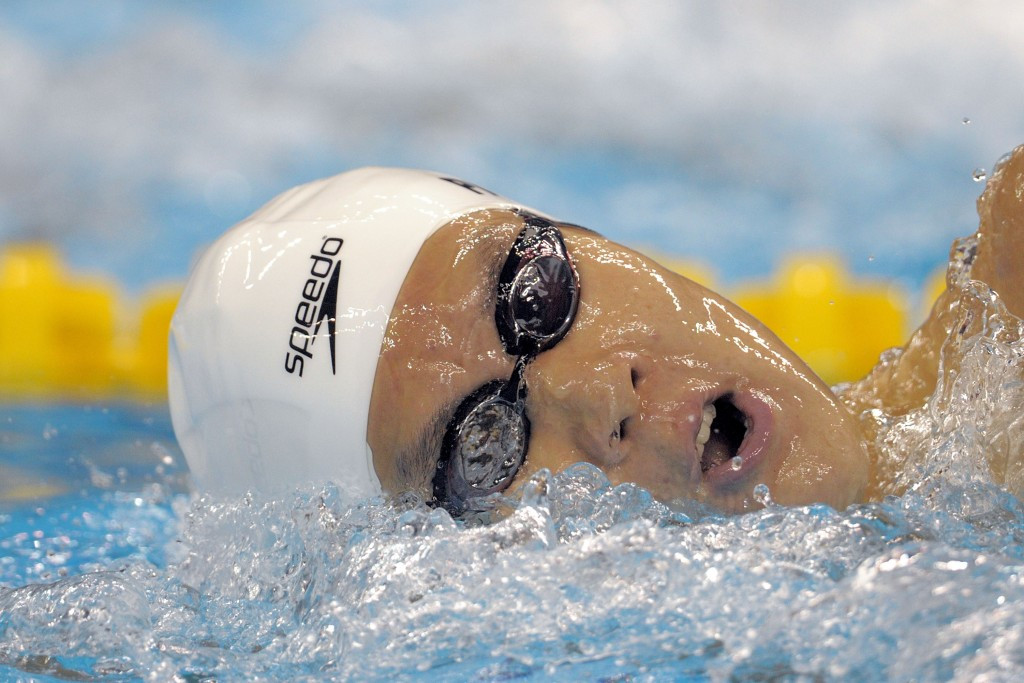 Olympic gold medalist Park Tae-hwan has filed an appeal with the Court for Arbitration of Sport (CAS) over a decision by South Korea to debar him from Rio 2016 following the completion of an 18-month doping suspension.

Park is currently banned by the Korean Sport Olympic Committee (KSOC), even though his ban for a positive doping test in 2014 has expired.

“Park asked CAS for mediation, and CAS notified the KSOC and the [South Korean] Swimming Federation that such a request came in,” said a spokesman for the KSOC.

The appeal involves a KSOC rule that forbids athletes from competing for any national team for three years after a doping suspension.

Park, who tested positive for testosterone before the 2014 Asian Games,won the 100, 200, 400 and 1,500 metres freestyle events at South Korea's Olympic trials last month and all within the qualifying standard set by the International Swimming Federation.

Park, winner of the Olympic gold medal in the 400m freestyle at Beijing 2008, is due to hold another meeting with the KSOC in Seoul on May 25 to try to persuade them to change their mind.

If that fails, he will continue with his appeal to CAS.

CAS overturned a similar ban in 2012 imposed by the British Olympic Association after sprinter Dwain Chambers had appealed against it.

CAS agreed that the law was non-compliant with the World Anti-Doping Code, to which the BOA was signatory due to its connection with the International Olympic Committee (IOC)

Similarly in 2011, the United States Olympic Committee had successfully appealed to CAS on behalf of double Olympic gold medallist LaShawn Merritt  that the IOC new "Osaka Rule, which prevented any athlete with a doping ban of longer than six months from competing at the next Games.

CAS ruled that it was unfair to sanction an athlete twice for the offence.