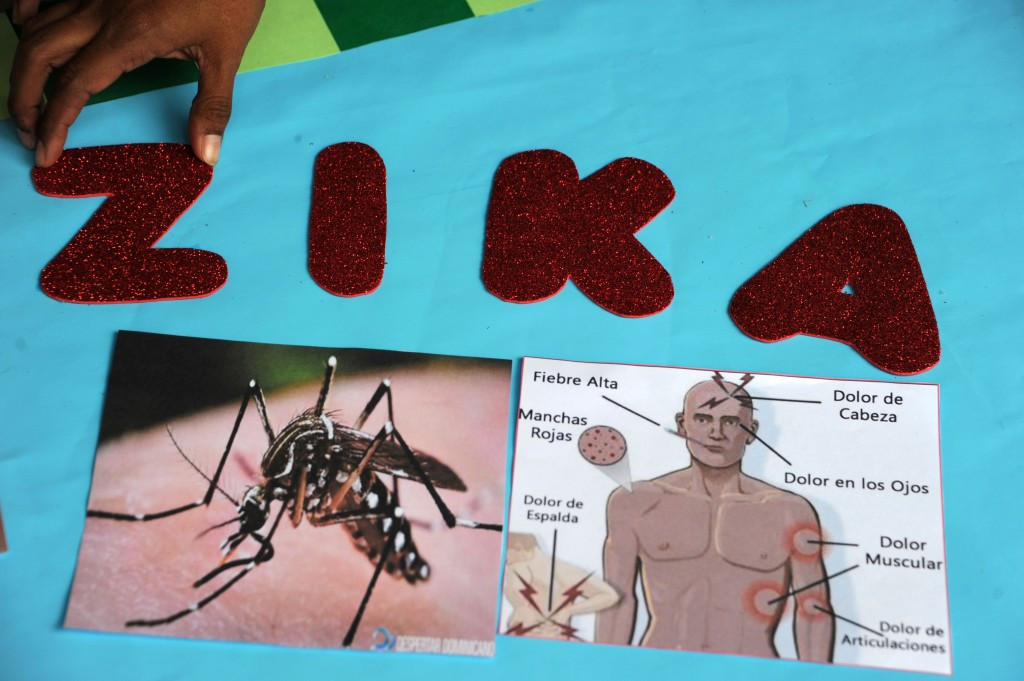 Australia's Olympic athletes will be given extra-protective condoms to guard them from the Zika virus at Rio 2016.

The "Dual Protect Viva Gel" condoms contain a special lubricant which acts as an antiviral agent.

Zika, the health scare which has caused organisers a major headache ahead of the Olympic Opening Ceremony on August 5, is most commonly known as a virus transmitted by mosquitoes.

However, it can also be transmitted sexually.

The condoms, to be provided by Starpharma Holdings and Ansell Limited, are said to be a world first.

These are all viruses which can cause sexually transmitted infections.

"The health and wellbeing of the team comes first and our association with Starpharma will provide extra protection for everyone on the team, and is a common sense approach to a very serious problem we are facing in Rio," said Kitty Chiller, Australia's Chef de Mission.

The condoms may now be rolled out to other countries, with the World Health Organization (WHO) recommending safer sex at the Games or abstaining entirely.

"As a global leader in protection solutions, Ansell is proud to support the Australian Olympic team during the Olympic Games in Brazil,” said Jeyan Heper, President and general manager of the Sexual Wellness Global Business Unit at Ansell.

Earlier this month Dr David Hughes, the medical director for Australia's team, said the risk of Zika was "minimal" but the country is clearly taking no chances.

Other scientists have suggested postponing the Games due to the health risk, however, with the virus prominent in the Americas.

Pregnant women are at particular risk due to a link with birth defect microcephaly.

This causes babies to be born with small heads and under-developed brains, while Zika can also cause miscarriages, premature birth and vision problems in babies.

More than 1,000 microcephaly cases have been confirmed in Brazil since October.

Only around 200 of these have been in Rio de Janeiro however, and, given that the Olympics and Paralympics will be held in winter months, the risk there is considered relatively low so long as adequate precautions are taken.

WHO advice, which is being followed by the International Olympic Committee and Rio 2016 organisers, is for women who are pregnant to not attend the Games.