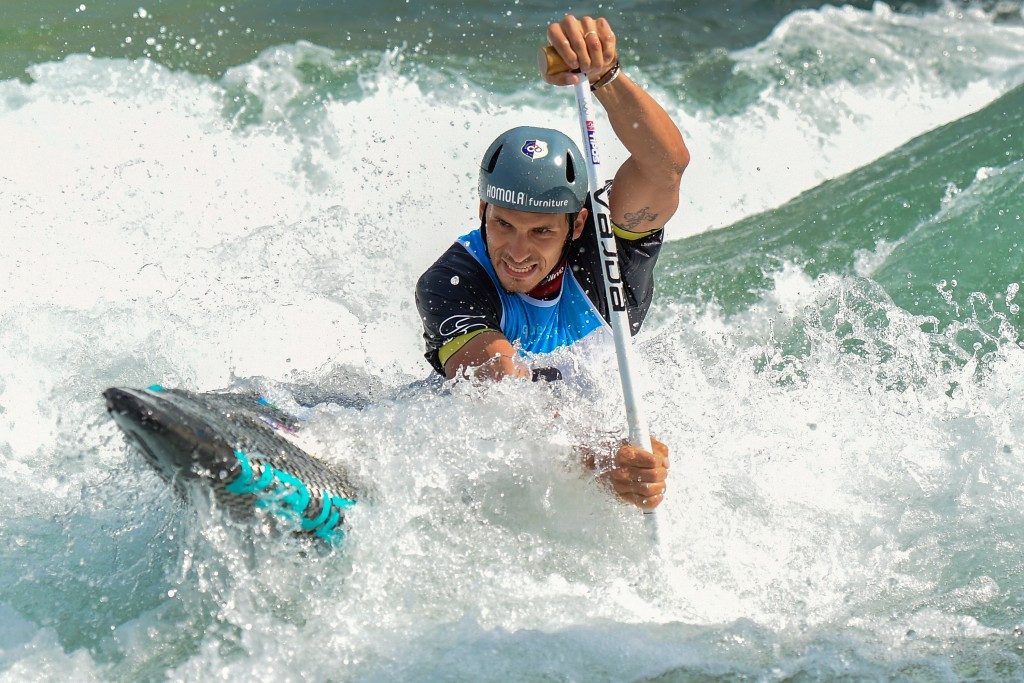 Rio 2016 places will be up for grabs when the European Canoe Slalom Championships begin tomorrow in Slovakia.

The event in Liptovsky Mikulaš is doubling as an Olympic Games qualifier this year, with canoeists from 30 countries set to battle it out for the top places.

Countries not awarded a quota place for Rio at last year's World Championships in London will be able to seal their Olympic progression.

However, only one spot remains in each of the four Olympic disciplines - K1 for men and women and C1 and C2 for men.

Out of these, Azerbaijan, France, Germany, Britain and Spain have already picked their competitors for Rio, but for the other countries the action in Slovakia will help determine their selections.

Tomorrow's action will begin with heats in the men's C1, C2 and K1, as well as the women's K1.

The women's C1, a non-Olympic discipline, will also begin tomorrow.