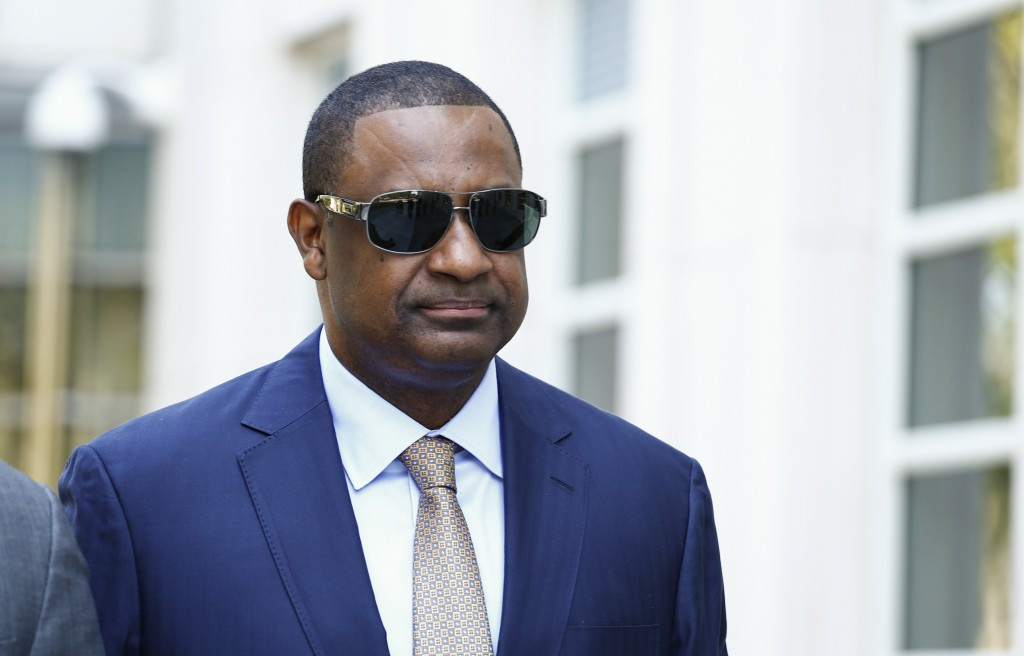 Disgraced official Jeffrey Webb is facing a lifetime ban from football after FIFA's Ethics Committee opened proceedings against him.

Webb, from the Cayman Islands, is one of the officials targeted by American authorities investigating corruption within FIFA - which was described as a "World Cup of fraud".

He was one of seven people sensationally arrested in Zurich last May, before FIFA's annual Congress.

Now, the adjudicatory chamber of the Ethics Committee, chaired by Hans-Joachim Eckert, has been handed his case after a final report submitted by the investigatory chamber.

FIFA will push for a lifetime ban with Webb, who also formerly served as President of the Confederation of North, Central America and Caribbean Association Football (CONCACAF), accused of a string of ethics breaches.

"The adjudicatory chamber of the Ethics Committee, chaired by Mr Hans-Joachim Eckert, has opened formal adjudicatory proceedings against Mr Jeffrey Webb based on the final report submitted by the investigatory chamber," a FIFA statement said

"The final report was transmitted to the adjudicatory chamber on 26 April 2016, with a recommended sanction of a lifelong ban from all football-related activities for violations of arts 13, 15, 18, 19 and 21 of the FIFA Code of Ethics.

"For reasons linked to privacy rights, the adjudicatory chamber will not publish further details at the present time."

It is claimed that money used in illegal deals was transferred through the US using the country's banks.

Most of the charges relate to deals for marketing and television rights for major competitions.

FIFA is attempting to reclaim "tens of millions of dollars" from corrupt members and other football officials - including Webb.

The governing body has submitted documents to US authorities after claiming that the cash had been "pocketed" illegally by 41 different people.

In a statement, FIFA described itself as a “victimised institution".