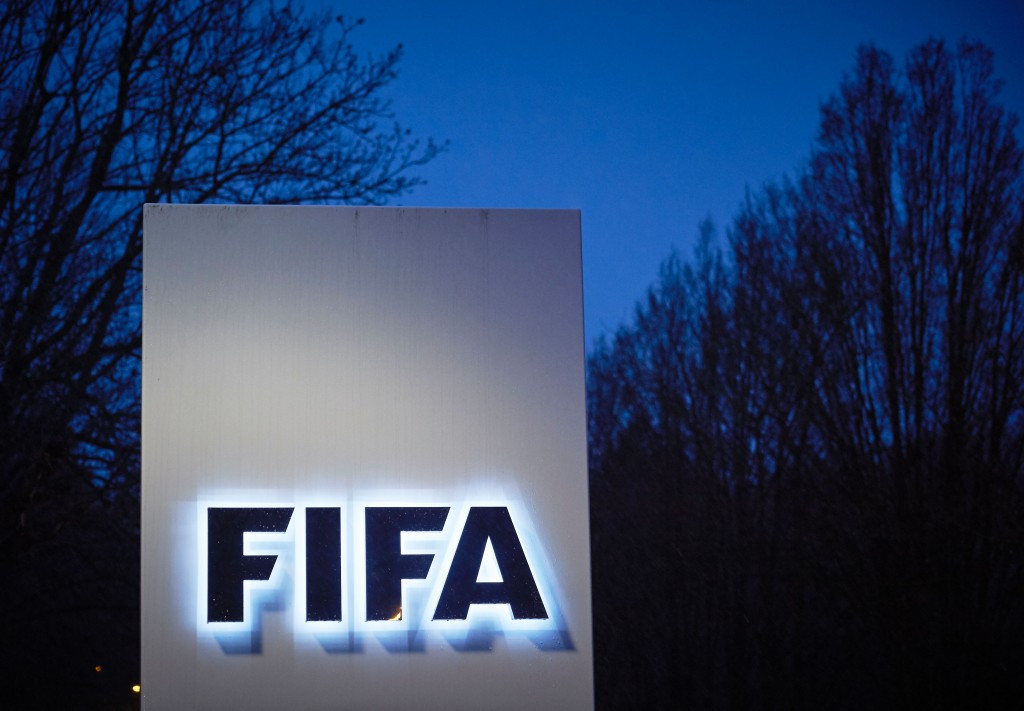 FIFA will attempt to reclaim "tens of millions of dollars" from corrupt members and other football officials, it has been announced.

Football's world governing body has submitted documents to US authorities after claiming that the cash had been "pocketed" illegally by 41 different people.

The move essentially sees FIFA admit that there were those under its own roof who are guilty of corruption and bribery.

In a statement, FIFA described itself as a “victimised institution" with new President Gianni Infantino claiming that tainted officials had "abused positions of trust".

"FIFA today submitted documents to the US authorities in an effort to reclaim tens of millions of dollars pocketed illegally by corrupt FIFA members and other football officials," the governing body said.

Among those being targeted are Chuck Blazer and Jack Warner, two of the most notorious names connected with the corruption scandals which have rocked world football.

In the legal documents, FIFA makes reference to $190 million (£135 million/€171 million) in assets which have been "identified, recovered or frozen" relating to "the defendants' felonious schemes".

"The brazen corruption of the defendants has co-opted the FIFA brand and obscured its role as a positive global organisation," the documents state.

Reference is made to a $10 million (£7 million/€9 million) payment made by South Africa in order to secure votes for the 2010 World Cup, while it is claimed Morocco paid bribes in the race for the 1998 and 2010 tournaments.

Warner, a former FIFA vice president and former leader of the Confederation of North, Central American and Caribbean Association Football (CONCACAF), is named in connection with the South Africa money, along with former CONCACAF general secretary Blazer.

It is claimed the cash was paid to the pair and another member, disguised as development money for the Caribbean.

American Blazer, who was banned for life in July 2015, has pleaded guilty to corruption charges against him and has worked as a whistleblower for the FBI, attempting to gather evidence on his colleagues.

Trinidad and Tobago's Warner was suspended in 2011 for his role in widespread corruption within world football and was banned for life in September.

American authorities have been investigating what has been described as a "World Cup of fraud" and have charged individuals for offences including tax evasion, money laundering, racketeering and wire fraud.

It is alleged that crimes have been committed using US money and through US banks.

Some officials have already pleaded guilty to charges against them while others are awaiting trial or extradition.

Jeffrey Webb, the former President of CONCACAF who was among six officials arrested in a dramatic dawn raid in Zurich in May, ahead of the governing body's congress, is another of the officials named in the FIFA legal claim.

The news is one of the first major developments of Infantino's presidency, following the election of the Swiss last month.

"The convicted defendants abused the positions of trust they held at FIFA and other international football organisations and caused serious and lasting damage to FIFA, its member associations and the football community," he said.

"The monies they pocketed belonged to global football and were meant for the development and promotion of the game.

"FIFA as the world governing body of football wants that money back and we are determined to get it no matter how long it takes.

"The defendants diverted this money not just from FIFA but from players, coaches and fans worldwide who benefit from the programmes that FIFA runs to develop and promote football.

"These dollars were meant to build football fields, not mansions and pools; to buy football kits, not jewellery and cars; and to fund youth player and coach development, not to underwrite lavish lifestyles for football and sports marketing executives.

"When FIFA recovers this money, it will be directed back to its original purpose: for the benefit and development of international football."