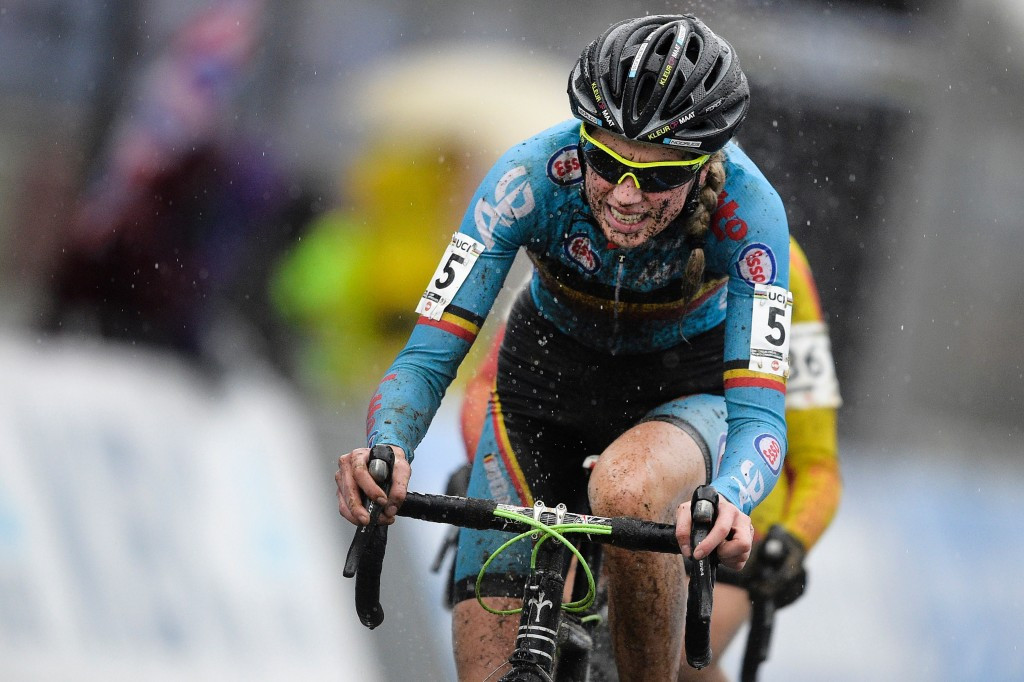 Femke Van den Driessche has been handed a six-year suspension by the International Cycling Union’s (UCI) Disciplinary Commission after they announced their decision in the technological fraud case involving the Belgian rider.

The 19-year-old was the subject of an investigation after her bike was deemed suspicious following the under-23 event at the UCI Cyclo­cross World Championships, which took place at Heusden-Zolder in her home country in January.

Last month, Van den Driessche announced her retirement from cyclo-cross following the case and revealed she would not defend herself at a Disciplinary Commission hearing.

She had denied using a motor to speed up progress, claiming the bike belonged to a friend.

The Commission have stated that her suspension will start from October 11, 2015 and will end on October 10, 2021, despite the offence having taken place in January.

“As a consequence of her suspension, all competitive results achieved by Ms Femke Van den Driessche from and inclusive October 11, 2015, shall be disqualified,” a UCI statement read.

“Her name and results shall be removed from the concerned ranking lists and Ms Femke Van den Driessche shall no longer hold any corresponding title (notably Under-23 European champion title and Under 23 Belgian champion title).”

As a result of first confirmed case of technological fraud, which is also known as mechanical doping, Van den Driessche has been ordered to return the medals and the prize-money she received in connection with the disqualified competitions to the respective organisers.

“This decision follows the discovery of a concealed electric motor in one of the rider’s bikes during checks at the Women Under-23 race of the UCI Cyclo­cross World Championships in January 2016,” the UCI statement read.

“The bike concerned was scanned using the new magnetic resonance testing deployed this year by the UCI, this detected the motor whilst the bike was in the rider’s pit area.

“The motor was a Vivaxwhich was concealed along with a battery in the seat-tube, it was controlled by a Bluetooth switch installed underneath the handlebar tape.”

Teams could also face disqualification, suspension of a minimum of six months and a fine if they are found guilty of technological fraud.

“We have invested considerable resources in developing this new and highly effective scanning technology and also in strengthening the sanctions applicable to anyone found cheating in this way,” said Brian Cookson, UCI President.

“This case is a major victory for the UCI and all those fans, riders and teams who want to be assured that we will keep this form of cheating out of our sport.”

The UCI have revealed that 100 bikes were scanned at the Championships with their scanners, along with 274 at the UCI Track Cycling World Championships in London, 216 at the Tour of Flanders, 232 at Paris-Roubaix and 173 at the Under-23 Liège-Bastogne-Liège.